Slip into an all-denim ensemble on Friday 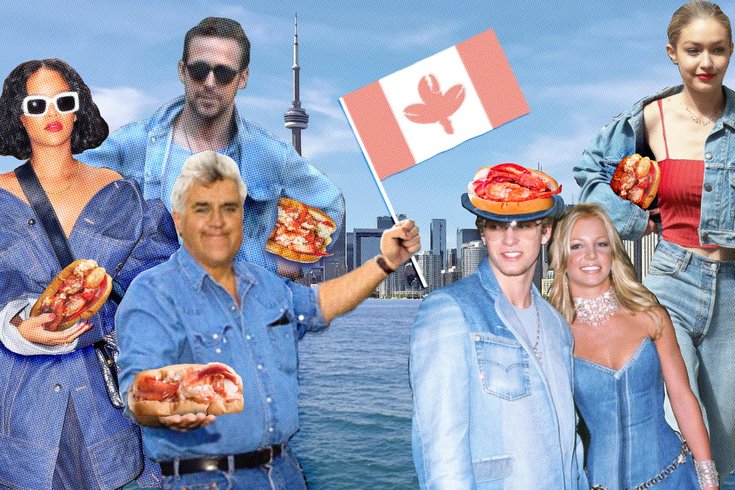 Luke's Lobster is giving away free lobster rolls to the first 450 people who show up in a "Canadian Tuxedo."

Before Congress declared Sept. 25 as National Lobster Day, the internet had decided crustaceans would be celebrated on June 15.

The unofficial date falls within peak Canadian lobster season, according to Luke's Lobster, so the eatery is making June 15 "Canadian Lobster Day" at all of its locations.

You might already know that Luke's Lobster serves seafood from Maine, but the eatery also has trusted fishermen partners in Canada.

During "Canadian Lobster Day," the first 15 guests who wear a "Canadian Tuxedo" at each location will receive a free lobster roll.

So, if you show up wearing denim-on-denim, you could get a free lunch. Luke's Lobster makes clear, though, the denim must match.

In Philly, there's a Luke's Lobster in Rittenhouse and Market East.