Centennial students going back to school before Labor Day 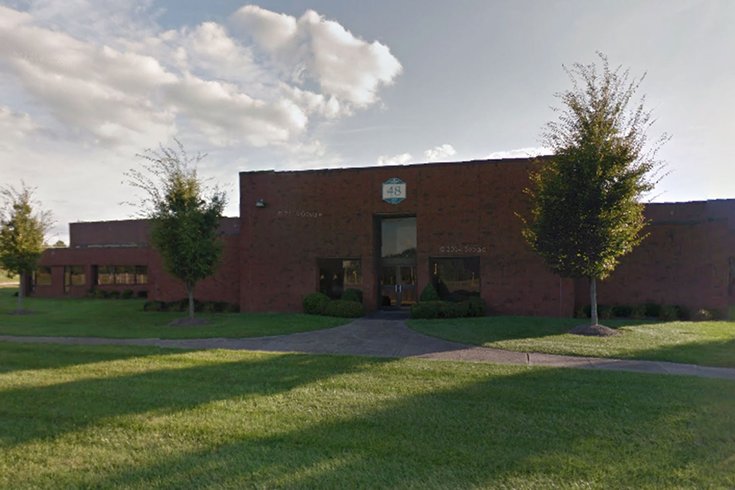 The Centennial School District will move its administration building to 48 Swan Way in Warminster, above.

Students in the Centennial School District will be back in class before the Labor Day holiday this year.
The 2015-16 calendar approved by the school board this week sets Wednesday, Sept. 2, as the first day of school, The Doylestown Intelligencer reported.

"This was a consensus of opinion from several sources," said Mark Miller, vice president of the Centennial School Board. Starting school before Labor Day "used to be an obstacle, but that's no longer the case."

"Rather than add on at the end of the year, everyone seemed to agree this was a better way to go," Miller added.

The four-day Labor Day weekend will run from Sept. 4 to 7.
In other district news, the school board approved the $1.7 million purchase of 48 Swan Way in Warminster and will move its administration offices there.
The 27,630-square-foot building will replace the district’s current administration building at 433 Centennial Road in Warminster. The 2.8-acre Swan Way parcel is located off Jacksonville Road near Eagle Boulevard and Street Road.
The district says the age and condition of the current administration building would require extensive repairs and renovations.