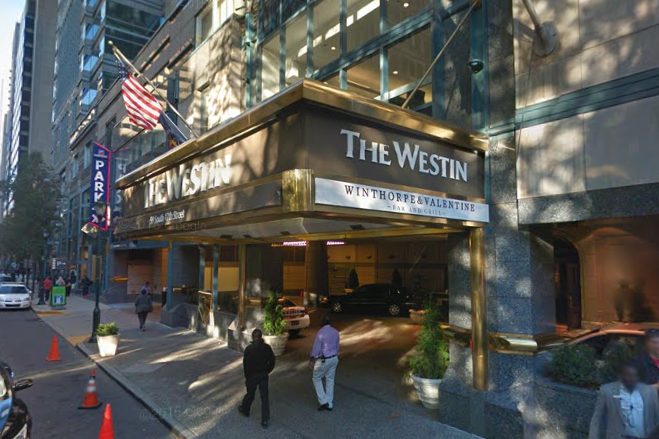 A Center City hotel is among 20 properties across the United States that may have been compromised by a data breach.

The Westin Philadelphia, located at 99 South 17th Street in Center City, was the only local hotel on the list. HEI said it was affected this year from March 10 to June 6.

Nineteen other hotels in nine states and the District of Columbia were also affected sometime between March 2015 and June 2016.

The company said that the data breach has been contained and customers "can safely use payment cards at all of our properties."

The payment system has been reconfigured to enhance security in an attempt to prevent a future hack.

The company said that it does not collect guests' credit card information to contact potential victims, but urges customers to check their account statements.

Law enforcement officials have been notified and an investigation is ongoing.