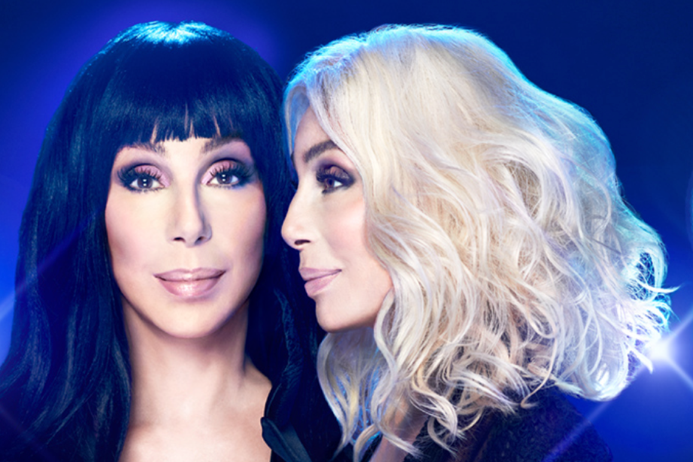 The cultural phenomenon known as Cher has announced the schedule for her “HERE WE GO AGAIN” tour across North America and it includes a stop in Philadelphia. The musical icon will be at the Wells Fargo Center on Saturday, April 20 and is expected to perform many of her classic hits along with some new songs from her upcoming studio album, Dancing Queen. Tickets go on sale Friday, September 14 at 12 p.m.

Dubbed the “Goddess of Pop” by the media, Cher is one of the most successful music artists of all time. Throughout her career, the singer and actress has sold over 100 million records, has had a No. 1 single featured on a Billboard chart for six consecutive decades and is one of the few artists to receive an Emmy, Oscar and Grammy Award. She is the co-producer of The Cher Show, a Broadway musical opening in December, and is scheduled to be honored at the Kennedy Center later this year.

Get your tickets here.