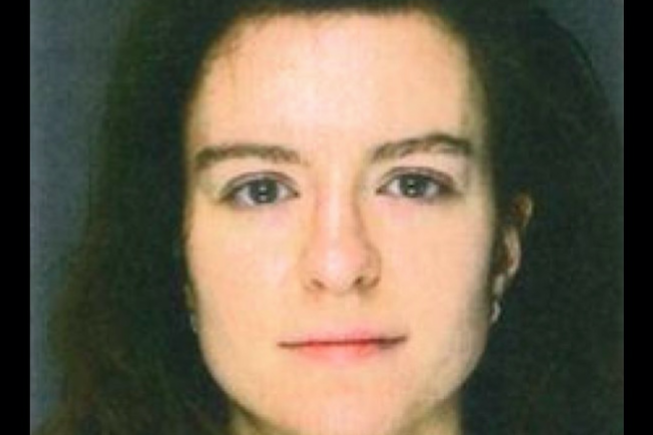 Authorities in Radnor Township have arrested and charged a Downingtown woman who allegedly admitted to having sex with a 16-year-old girl while employed as a teacher at a local alternative school.

Officials said 28-year-old Nina Scott, a teacher at theVillage in the Rosemont section of the township, faces 70 child sexual abuse charges after investigators searched the victim's room at Luzerne County youth services center and discovered a journal and letters allegedly referencing a romantic relationship with Scott, according to West Chester Patch.

Both Scott and the victim initially denied having a sexual relationship, police said, but Scott allegedly confessed later to having sex with the teen in both at theVillage and in her car.

At its website, theVillage describes itself as a school that heals the spirits of "children, families and communities broken by trauma," enrolling students affected by violence, neglect, addiction, poverty, mental illness racism and societal challenges. It offers residential programs, behavioral health support and services including adoption, foster care, in-home care and after school mentorship.

In a statement to NBC10, theVillage said it learned of allegations of abuse against Scott in October 2016 and immediately suspended her before formally terminating her in December, when it became known charges were pending.

Scott is charged with 34 felony counts of institutional sexual assault of a minor, 34 counts of corruption of minors, one count of felony concealment of the whereabouts of a child, and one count of interfering with the custody of a committed person.

A preliminary hearing is set for February 9.