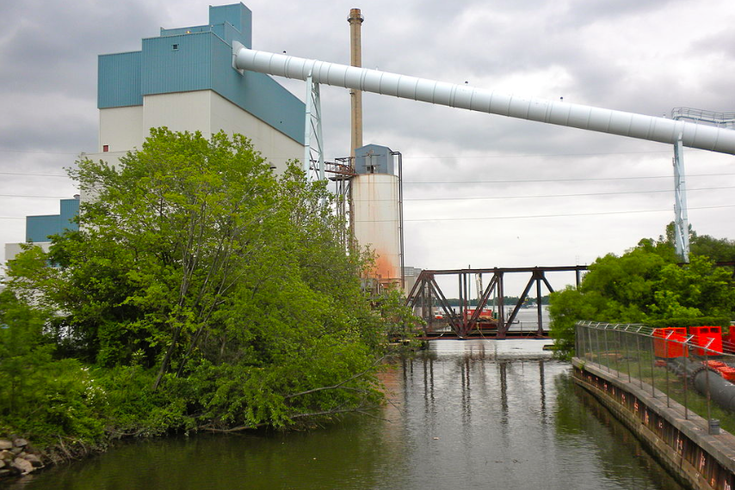 Police in Chester are trying to determine how a van wound up in the Delaware River on Tuesday morning.

Authorities received calls around 10:30 a.m. regarding the unusual sight in the vicinity of the Phladelphia Union's Talen Energy Stadium, located at 1 Stadium Drive.

Divers were called to the scene to remove the van from about four to six feet of water, according to the Delaware County Daily Times.

Chester dive team in the Delaware River this hour investigating a van in the water. @Delcotimes pic.twitter.com/HotGm4rOK6

Chester police chief James Nolan reportedly said a fence in the area had been broken and that the spot was known to be a popular place for drinking.

Authorities did not indicate whether anybody had been found and the case remains under investigation.