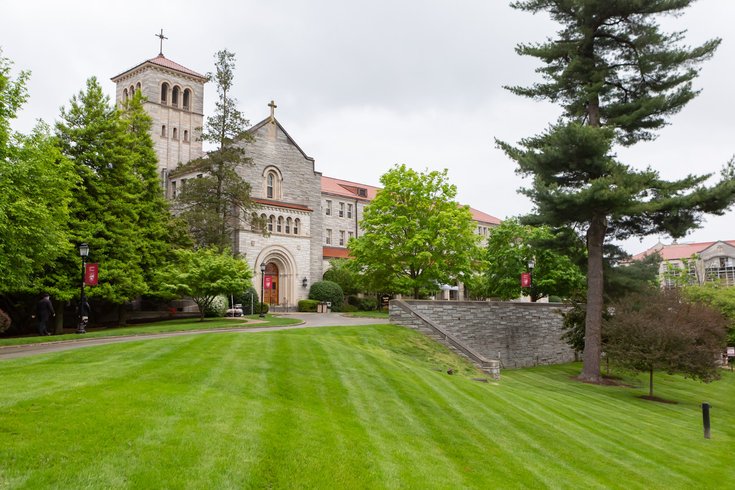 Chestnut Hill College continues to garner national honors as The Princeton Review recently named it one of the best colleges in the Northeast U.S.

On Aug. 6, The Princeton Review, an education services company, listed the College in its “Best in the Northeast” section as part of its website feature “2020 Best Colleges: Region by Region.”

“This honor confirms that Chestnut Hill College is being carried atop a wave of momentum, a surge brought on by new and inventive academic programs and initiatives that cast a brilliant light upon the future of our institution,” said Carol Jean Vale, SSJ, Ph.D., the president of the College.

The College is among 224 schools included on this year’s “Best in the Northeast” list. Altogether, The Princeton Review recognized 656 colleges across the country, with each belonging to one of five regions. These schools, which the company doesn’t rank, represent approximately 22 percent of the nation’s 3,000-plus four-year colleges and universities.

To consider a school for its list, The Princeton Review surveys administrators, gathers information from staff visits, and requests the opinions of college counselors and advisors. The company also surveys students and asks them to rate their college on a number of topics. The questions, of which there are more than 80, cover subjects such as financial aid availability, campus dining, and extracurricular activities.

“We chose Chestnut Hill College and the other outstanding institutions on this list primarily for their academics,” said Robert Franek, the editor-in-chief for The Princeton Review.

This summer, the College was recognized for a third straight year as a national “College of Distinction,” with its business and education programs receiving additional honors for academic excellence. At the beginning of the academic year, the College was listed by College Magazine as one of the “Top 10 Colleges in Philadelphia,” and it was recently featured on Money Magazine’s 2019 list of “The Best Colleges in America, Ranked by Value.”