The child was left in the hot vehicle for an unknown amount of time in Lindenwold, New Jersey 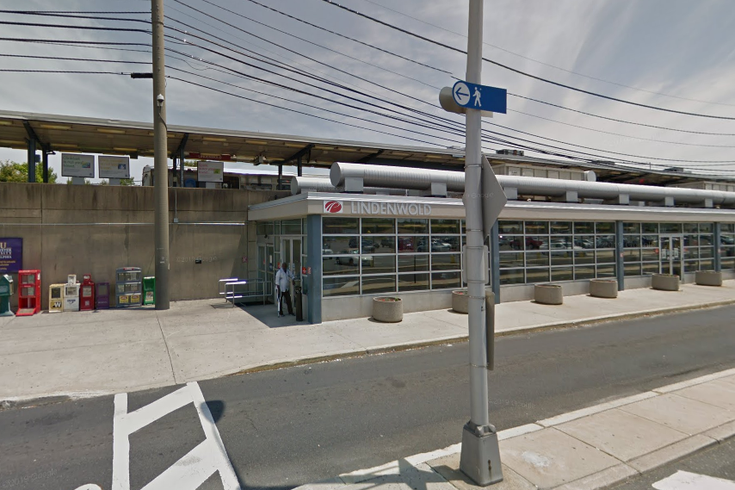 A child was found dead on Friday in a hot vehicle parked at the Lindenwold station in Camden County, officials said.

A child was found dead on Friday after being left for an unknown amount of time in a parked vehicle at a PATCO station, officials said.

The child was left in the vehicle at the Lindenwold station in Camden County, New Jersey. Officers were called to the scene and were unable to resuscitate the child, PATCO said in a statement. Officials did not know how long the child had been left in the car.

While the Camden County Prosecutor's Office could confirm officers had been called to the scene, they could not discuss the situation further, citing the "incident is in the very early stages of its investigation."

The child's family reportedly forgot the child in the car, according to a report by CBS3. The child was reportedly 2-years-old and suffocated while in the car.

Children are forgotten in cars more often than one might think. According to the National Safety Council, 53.8% of pediatric vehicular heatstroke deaths were due to the caregiver forgetting the child in the car. Only 18.6% of children were knowingly left in the car, while 26.3% resulted from a child gaining access to the car.

Children are at the greatest risk for heatstroke as their bodies heat up three to five times faster than an adult. The NSC reminds parents to put something like a purse or shoe in the backseat to force yourself to take one last look before exiting the vehicle.

Between 2018 and 2019, over 800 children have died from pediatric vehicular heatstroke. Thirty-four children, including the child at Lindenwold, have died this year.