The show is based on Dr. Lisa Sanders' New York Times column 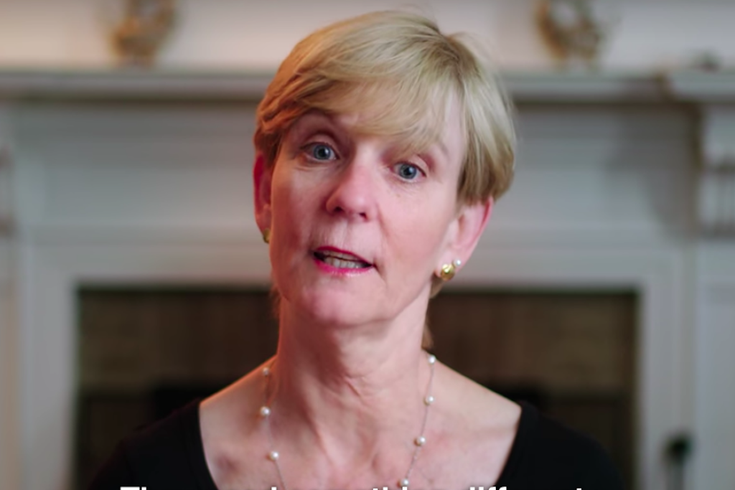 Dr. Lisa Sanders was first a journalist, and then decided to go to medical school. Now she is the star of the new Netflix series 'Diagnosis.'

This is the second medical mystery-style show to launch this summer, following TNT’s series “Chasing the Cure,” which features a Jefferson Health doctor as one of the medical experts on the series' panel.

Similarly, “Diagnosis” features patients submitting their perplexing, undiagnosed, medical conditions and taps into the expertise of Dr. Sanders and her crowdsourced panel of medical experts to figure them out.

If you’re thinking the seven-episode “Diagnosis” sounds like a real-life version of the old Fox TV show “House,” you’d be correct. In fact, Sanders’ Times' column was part inspiration for the popular show, Women’s Health reports.

According to Wired, the show falls between a “Dateline-ish daytime television and a nerdy online social experiment ... Families sob and squabble and speechify to the camera, but there are also educational infographics and maps showing responses sailing in from all over the world."

Sanders aims to diagnose the cases of patients’ who have been brushed off by other doctors as “it all being in their head” to those in which small, but crucial, details have been overlooked.

This, while embracing a collective, inclusive ethos — beneficial to those who feel isolated due to their mysterious illness — and noting that using the internet to diagnose ailments isn’t a bad thing, all of the time, at least.

“Diagnosis” is now available for streaming on Netflix. Check out the trailer here.