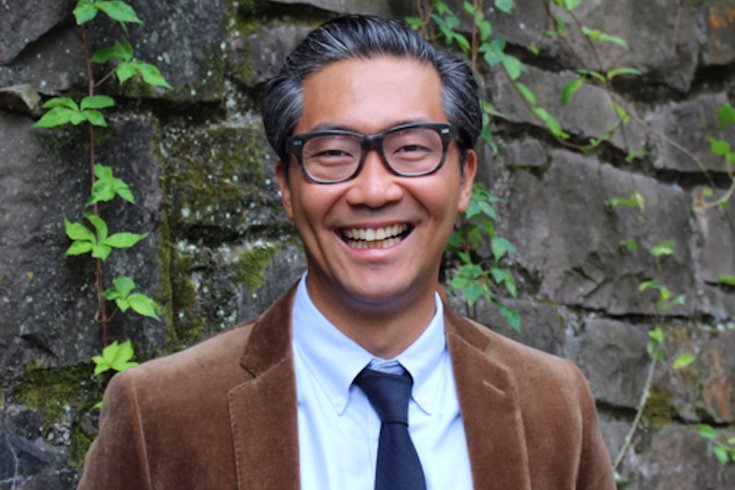 Dr. Bon Ku is the Assistant Dean for Health & Design at Thomas Jefferson University and Director of the Health Design Lab.

Judging by the vast success of shows like “House” and “Grey’s Anatomy,” there’s no denying that television viewers love a medical mystery show. Now, a different take on the popular genre serves to appease the viewer, while actually treating the patient.

“Chasing the Cure,” a new live TV show premiering on TBS and TNT on Thursday at 9 p.m., will provide real-time medical expertise to patients with hard-to-treat conditions.

The show will feature a panel of doctors, including Dr. Bon Ku, who specializes in emergency medicine at Thomas Jefferson University here in Philadelphia. Ku will be joined by former NBC News correspondent Ann Curry as the anchor of the show, in addition to a rotating console of renowned doctors.

The New York Post reports that “Chasing the Cure” will feature complex and challenging medical issues self-submitted by patients. Ku and the panel will set out to investigate and potentially diagnose, alongside doctors worldwide weighing in on the cases via social media.

The social media and interactive components of the show aim to highlight the shift in health care, the Post reports, allowing both patients and doctors to use social media for their benefit via hashtags and niche pages.

As a preventative measure for the show’s modern model for medical mysteries, the TV network has hired an ethics team composed of lawyers, social workers and medical consultant to prevent privacy violations, the Post reports.

The show will additionally offer “after care” to patients whose mysterious condition was selected, whether their case gets televised or not.

Learn more about the show, submit your own medical mystery and stream “Chasing the Cure” here.