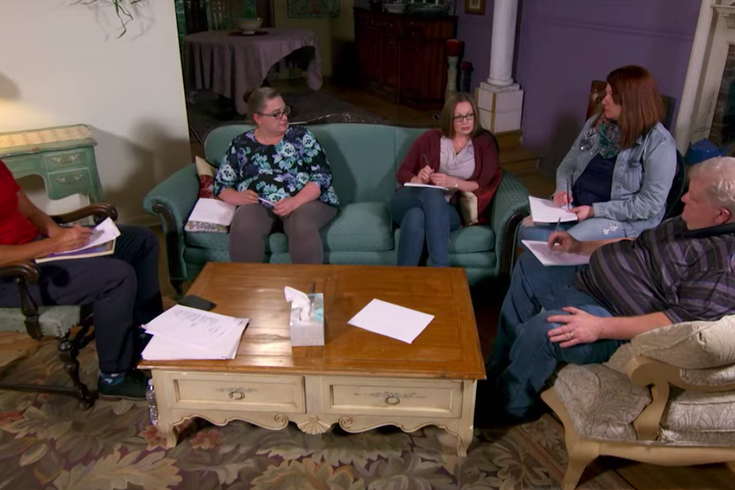 This season of "Intervention" is slated to feature the show's most drastic recovery story yet.

Philadelphia's struggles with the opioid epidemic raging across the United States will be featured in the upcoming season of A&E’s Emmy Award-winning addiction docu-series "Intervention."

Six consecutive hourlong episodes will be focused on Philadelphia County — which Intervention's Facebook announcement notes has "one of the highest rates of drug overdoses in the country" — and will air on August 6.

RELATED READ: Meth vs. opioids: America has two drug epidemics, but focuses on one

This season of "Intervention" will focus on, according to In Touch Weekly, "those plagued by their opioid addictions and their families in what is dubbed Philadelphia’s "Heroin Hub," the Kensington neighborhood.

You can view a preview for the series focused on Philadelphia here, but be advised that the content may be disturbing to some viewers:

This trailer shows the docu-series interventionists working with city officials and first responders in an attempt to help nine Philadelphia area families with addicts begin battling their addiction.

At the end of June 2019, Philadelphia officials released "Philadelphia Resilience Project: Recovering Together." This report outlines the results of the city's efforts to combat the opioid crisis in the last eight months, following Mayor Jim Kenney's order establishing an emergency response to the growing opioid epidemic in October 2018, with a specific emphasis on Kensington.