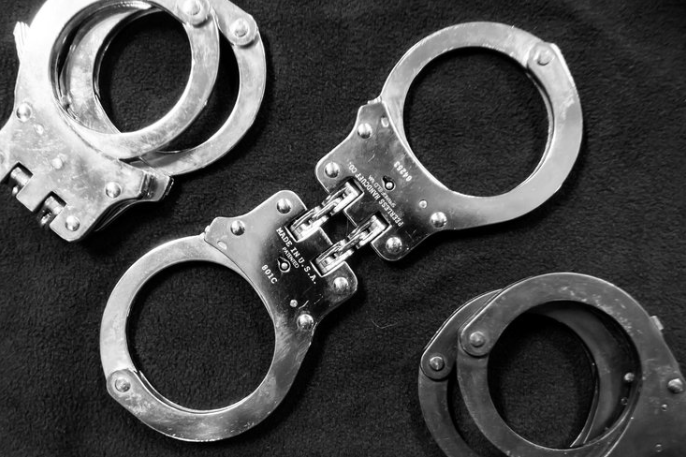 David Williams, 41, of Pensacola, was charged with allegedly profiting off sex work from undocumented women in Pennsylvania, Florida and Virginia.

David Williams, 41, of Pensacola, was arrested this week and charged with operation of unlawful parlors in Florida, Virginia and Pennsylvania.

Investigators received a tip that alleged Williams was using undocumented women at the parlors and offering sexual acts from them in exchange for money.

“The defendant allegedly used his businesses to exploit women in several different states and force them into prostitution purely to line his own pockets,” Shapiro said. “Thanks to strong collaboration with our federal, state and local law enforcement partners, we have put an end to this criminal enterprise and are seeking justice for the defendant’s victims.”

The arrest comes several months after prosecutors in several Florida counties conducted prostitution stings at multiple massage parlors throughout the state, resulting in hundreds of arrests.