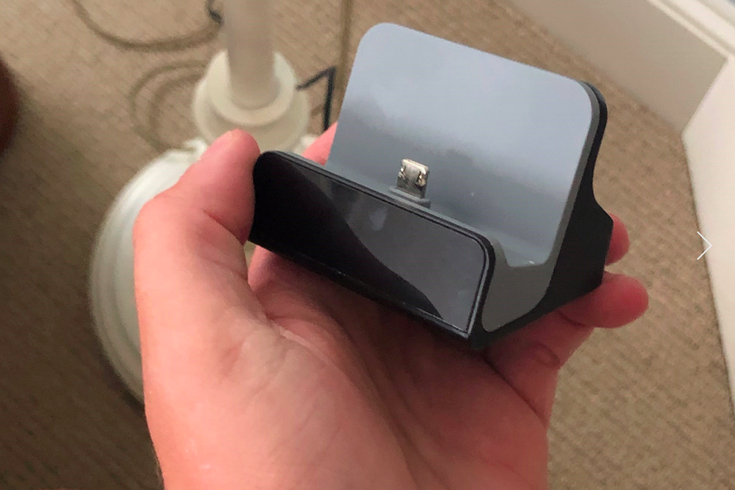 Two Pennsylvania teens discovered hidden cameras inside a rental home in Maine. A Boston man is facing invasion of privacy charges for allegedly installing the cameras in bathrooms and bedrooms.

A Pennsylvania family on vacation in Maine was shocked to discover their rental home allegedly was fitted with hidden cameras disguised as phone chargers.

The family was recently in Eliot, a town in southern Maine about 65 miles north of Boston, visiting friends when two teen vacationers became suspicious of several devices that appeared to be charging docks, according to WGME 13.

The cameras, located in several bathrooms and bedrooms, contained micro SD cards that police later said contained videos of multiple people who had no idea they were being filmed.

Authorities have since charged 26-year-old Samuel P. Mickey, of Boston, with violation of privacy.

Investigators said the cameras were pointed in the direction of showers and toilets.

Police are warning residents to be vigilant about possible hidden cameras, which are often stowed in smoke detectors and wall outlets. Telltale signs include blinking lights or pinholes on devices.