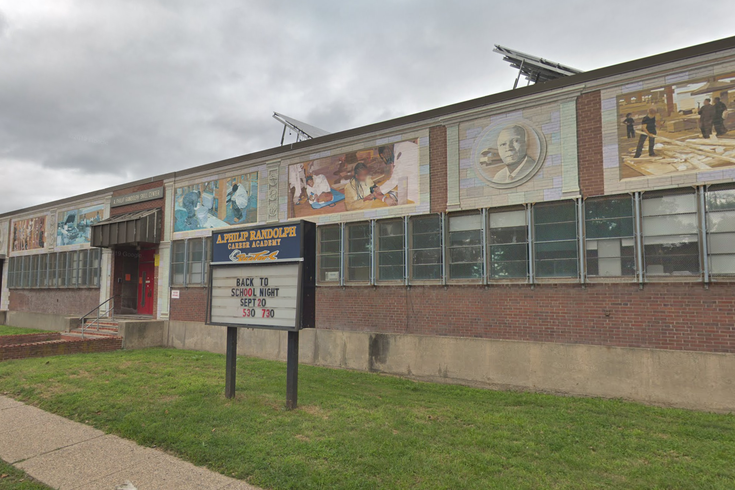 A Philadelphia woman was charged Friday with allegedly stealing more than $41,000 from North Philly's Randolph Technical High School while working there as a secretary.

Jyllyan Norman, 50, of Philadelphia, was the principal's secretary at the Philadelphia public school from 2012 to 2018, according to a release from the office of Pennsylvania Attorney General Josh Shapiro.

Part of Norman's job as secretary was to manage Randolph's student activity fund, which include money raised by students, teachers, and employees. During her time managing the fund, Norman allegedly wrote 85 checks from the activity fund's account, worth a total of $41,087.88, to herself, friends, and family.

“Students, teachers, and staff worked hard to raise money to support activities for the students of Randolph Technical High,” Shapiro said Friday in a statement. “The defendant was entrusted to manage those funds, but instead she stole from the kids and used the money to enrich herself. This investigation remains ongoing, and my office will continue to hold anyone who abuses their position of public trust accountable.”

Norman is charged with theft by unlawful taking, theft by deception, theft receiving stolen property and other related offenses.

The former secretary turned herself in to Philadelphia Police on Thursday, according to Shapiro's office.