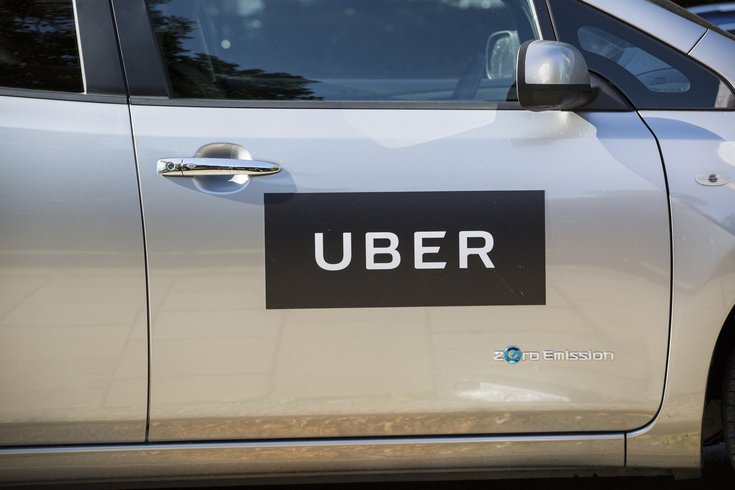 People often have different views on good Uber manners, like whether a five-star rating is a given, and whether to leave a tip.

An Uber driver transporting a Burlington County couple to their Willingboro home decided to take matters into his own hands this week, according to Fox 5, when he used one of the riders' phones to give himself a five-star rating and a $100 tip.

Donna Wilson-Booker, a Philadelphia native who currently lives across the river, unhappily posted her story on her Facebook page July 23:

Wilson-Booker said she had been returning home from Philadelphia International Airport on Monday when her driver missed a turn, and she had to direct him to her Willingboro residence. After arriving at her house, the driver asked if he could use her phone to adjust the route they'd taken, citing Uber's strict rules about route accuracy.

Wilson-Booker said she didn't want the driver to get in trouble with his employer, so she gave him her phone, and after using the Uber app he quickly returned it. Later that evening, Wilson-Booker checked the app because she realized she hadn't rated the ride or given the driver a tip. That's when she noticed what had happened: When Wilson-Booker handed her phone over, she claims the driver gave himself a five-star rating — and a gaudy $100 tip — for the roughly 30-mile ride.

"I was furious and immediately contacted Uber with my complaint," Wilson-Booker wrote Tuesday. When she took her complaint to Twitter, the company responded and said initially that they couldn't refund her credit card, instead offering $100 in credit to her Uber account.

On Thursday, Uber told Fox 5 that it had decided to refund Wilson-Booker for the trip and the exorbitant tip after all.