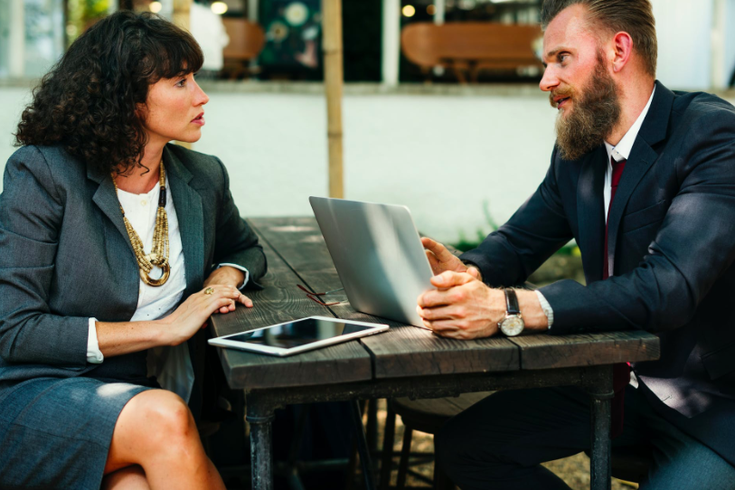 A New Jersey wage equity law will bar employers from asking job applicants about their wage and salary history. The law is intended to prevent wage discrimination based on gender, race and age.

A new wage equity law in New Jersey will ban employers in the state from asking prospective employees about their salary histories, mirroring a similar effort in Philadelphia that has been held up in court.

"I am proud to sign this bill today for our women, children and families, which will institute this policy as state law, and put an end to this discriminatory workplace practice once and for all," Oliver said.

Proponents of the law see it as an antidote to studies that have shown women who hold full-time, year-round jobs in New Jersey are paid 82 cents for every dollar paid to men. The gap between Latina women and white men is particularly severe in New Jersey, where wage inequality leads to a combined loss of $32.5 billion every year, according to the National Partnership for Women and Families.

Under the new law, which takes effect in six months, employers will face civil penalties beginning at $1,000 for a first offense, if they ask an applicant for his or her salary or wage history. Second offenses will cost $5,000, and all subsequent offenses will be $10,000.

“A woman working full time, year-round earns $10,800 less per year than a man, based on median annual earnings. This disparity can add up to nearly a half million dollars over a career, and have immediate, as well as lasting, effects” Assemblyman Dan Benson said. “There is no question that women should be fairly compensated. This can help us continue to bridge the gap.”

The Philadelphia wage equity law, originally proposed by Councilman Bill Greenlee, was signed into law by Mayor Kenney in 2017. The measure faced immediate backlash from the Chamber of Commerce for Greater Philadelphia and large companies in the city, including Comcast, who argued the law created an anti-business environment in the city.

Challenges to the law centered on whether or not preventing employers from asking about salary constitutes a violation of their First Amendment rights, specifically an interpretation of the law that privileges commercial speech. More than two years later, the law's implementation remains held up as the case works its way through appeals in federal court.

“Employers should be hiring and paying potential employees for the experience and qualifications they have with respect to the demands of the specific position,” New Jersey Sen. Loretta Weinberg said of that state's new law. “Knowing how much they were paid in the past is irrelevant and often times leads to a cycle of pay inequity. By eliminating inquiries of salary history, we can help curb wage discrimination based not only on gender, but also race, age and other characteristics.”