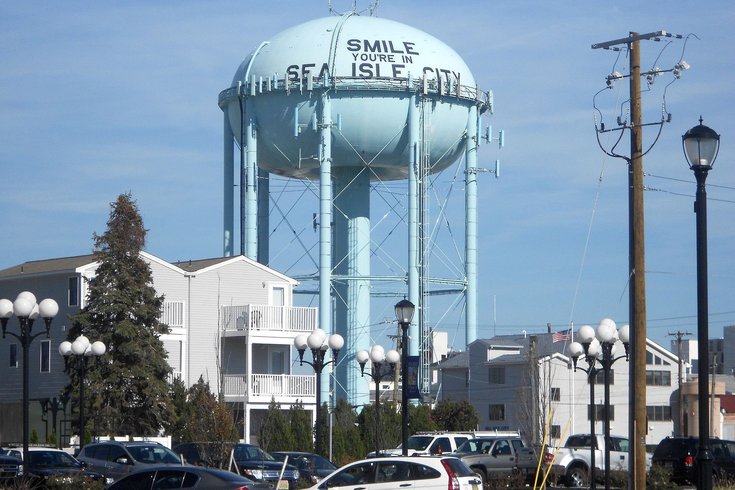 A deck full of partygoers at a home in Sea Isle City collapsed early Thursday, July 25, 2019. Several people were injured and at least one person was hospitalized.

Partygoers at a Sea Isle City home were injured early Thursday morning when the deck they were on abruptly collapsed.

Several people were injured and at least one was hospitalized from the incident that occurred around 1:30 a.m.

"I heard a loud noise, but I didn't know what it was. And then two seconds later, the whole deck just fell backwards. We were all just on top of each other with furniture all over us," a woman who was hospitalized for a concussion told 6ABC.

6ABC reported eight to 10 people were standing on the deck at the time of the collapse, however, some witnesses said it looked more like 20 to 30 people.

The homeowner told 6ABC he purchased the home in March and that the deck had not been built properly.

Take a look at this crazy scene on 77th Street in Sea Isle City. Several people were injured after this home’s deck partially collapsed early this morning. pic.twitter.com/IER45Z5FRY

The Sea Isle City police have yet to issue a statement on the incident.