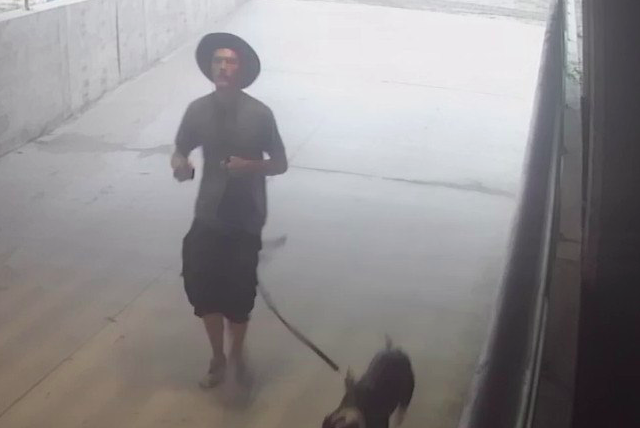 Wildwood police are searching for a man whose dog bit and severely injured a young child at the beach the morning of Friday, Aug. 16, 2019.

A young child suffered severe injuries Friday morning when he was bitten by a dog on the Wildwood beach, prompting a search for the man who was walking his pet.

Wildwood police said the boy was injured badly enough that he had to be airlifted to a hospital for treatment. He is expected to require extensive surgeries.

The dog's handler is described as a white man in his late 20's to early 30's, about 6 feet tall with a thin build and a thin beard.

At the time of the incident, the dog owner was accompanied by a white woman with blonde hair, believed to be in her 20's. The dog is believed to be a pit bull.

Wildwood detectives are reviewing surveillance footage in an attempt to determine where the man and woman fled.

Anyone with information about the dog owner is asked to contact the Wildwood Police Department by phone at (609) 522-0222; by email using jelwell@wildwoodpd.com; or anonymously by texting "TIP WPD3" followed by a message to 888777.