Man sentenced to life in prison, plus 22½ to 45 years, for murder of former model in Ardmore 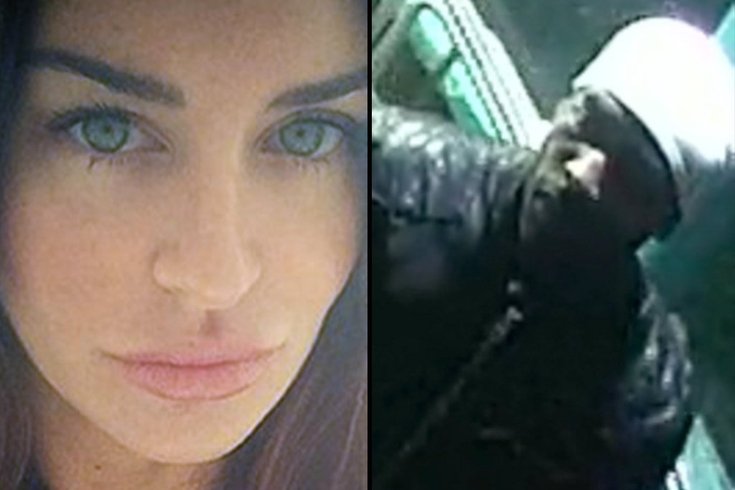 Jonathan Wesley Harris, 30, was sentenced to life in prison without the possibility of parole with an additional sentence of 22½ to 45 years in prison, for the murder of former model, Christina Carlin-Kraft, in August 2018.

The man convicted of first-degree murder for strangling a woman to death in her Ardmore apartment last August was sentenced to life in prison without the possibility of parole on Tuesday in Montgomery County Court.

Judge William R. Carpenter sentenced Jonathan Wesley Harris, 30, to life in prison without the possibility of parole and gave Harris an additional sentence of 22½ to 45 years behind bars. The judge tacked on the additional decades to send a message to any future governors or pardon boards who might consider freeing him, according to the Associated Press.

Harris was found guilty by a jury in May of first-degree murder, possession of an instrument of crime and strangulation. He was arrested a week after the body of 36-year-old Christina Carlin-Kraft was found at her condo in the 100 block of Sibley Avenue in Ardmore.

In court on Tuesday, Harris expressed his "deepest condolences" to the victim's family, adding he was high on an assortment of drugs. During the trial the defense tried to argue that Harris was not of a sound mind when the murder was committed, because he was smoking cat tranquilizer at the time.

An autopsy revealed Carlin-Kraft had suffered a fractured nose and died of ligature strangulation, suggesting something had been wrapped around her neck and deliberately used to kill her.

Investigators said Harris met Kraft in Center City on Aug. 22, 2018, and took a Lyft back to the victim's home in Ardmore. Harris was taken into custody after police received information from Carlin-Kraft's then-boyfriend and another person. Surveillance footage showed Carlin-Kraft had met with Harris around Broad and Locust streets and the two got into a Lyft together, which was confirmed by records from the ride-sharing service.

Harris had recently been released from prison at State Correctional Institution Greene about a month before the murder.

Carlin-Kraft was a former model whose work had been featured in Vanity Fair, Playboy, Victoria's Secret, and Maxim.