Glendon Gulliver, 61, was arrested over the weekend ahead of the scheduled transatlantic flight 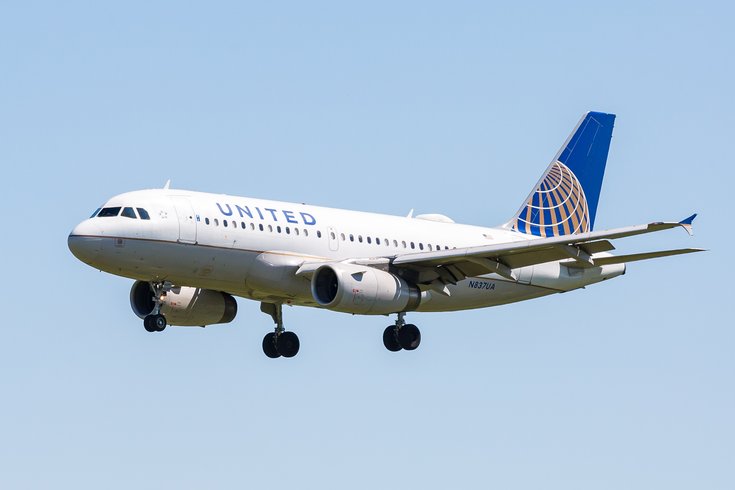 A United Airlines pilot was charged in a Scottish court on Tuesday with being over the legal alcohol limit while preparing for a transatlantic fly to New Jersey.

Glendon Gulliver, 61, was arrested Sunday at Glasgow International Airport along with his 45-year-old co-pilot on suspicion of being under the influence of alcohol or drugs, according to the BBC.

The men were arrested less than 90 minutes before the United flight to Newark Liberty International Airport was scheduled to take off. After the arrests were made, United cancelled the planned flight.

"We hold all of our employees to the highest standards and have a strict, no tolerance policy for alcohol," United said in a statement, according to the BBC. "These pilots were immediately removed from service and we are fully cooperating with local authorities. At this time, we are working to get our customers back on their journey as soon as possible."

Gulliver, a Colorado native, was charged in a court appearance Tuesday. His co-pilot was released by police in Scotland after questioning. Gulliver didn't enter a plea.

Two years ago, a pair of United Airlines pilots were arrested at Glasgow International Airport for the same reason. One was sentenced to 10 months in prison, while the other received 15 months in prison, according to the BBC.