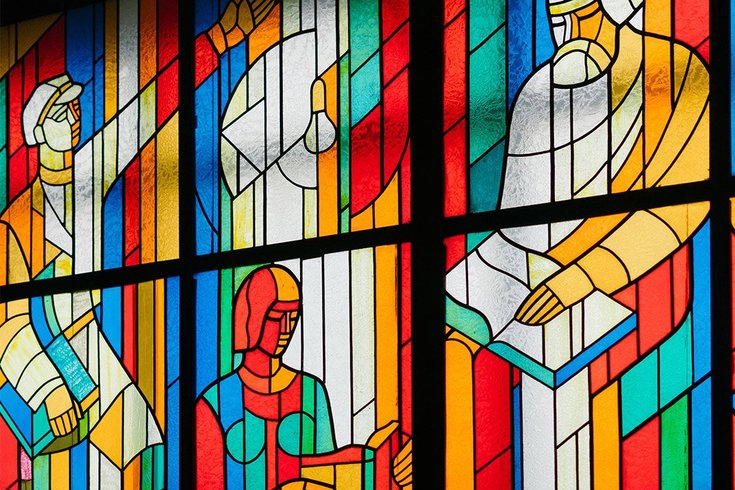 Nearly one year after a landmark grand jury report revealed accusations of sexual abuse against more than 300 priests across Pennsylvania, the state's clergy abuse hotline is still ringing.

The hotline has received 1,862 calls since being instituted last August, according to Pennsylvania Attorney General Josh Shapiro. The majority of the calls, roughly 90 percent, were related to allegations of abuse or cover-ups within the Catholic church, according to the Associated Press. The remaining calls were related to institutions or individuals outside the Catholic church.

Shapiro called the past 12 months of reports "profoundly impactful", according to the AP, saying he's had people come up to him while shopping at a supermarket to either thank him for investigating the abuse or offer stories of their own abuse.

The report from last August revealed that 300-plus priests had sexually abused at least 1,000 children, dating all the way back to the 1940s. The report detailed cover-up attempts and named a handful of priests whose careers included stops in Philadelphia.

Two months after the grand jury report was released, the U.S. Justice Department opened an investigation of its own into clergy abuse in Pennsylvania, using subpoenas filed by U.S. Attorney William McSwain of Philadelphia to demand confidential files and testimony from church leaders.

Last November, several Roman Catholic dioceses across the state organized a plan to establish compensation funds for surviving victims of clergy abuse, including the archdioceses of Philadelphia, Harrisburg, Scranton, and Allentown.