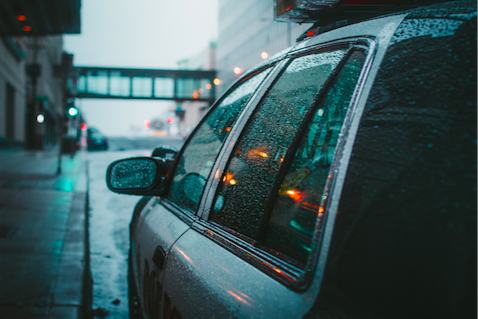 The New Jersey Resiliency Program for Law Enforcement is a first-in-the-nation statewide program to train officers to become better equipped to handle the daily stress of police work.

A new statewide program launched in New Jersey will be the first of its kind in the United States aimed at suicide prevention among police officers.

The New Jersey Resilience Program for Law Enforcement, announced Tuesday by Attorney General Gurbir S. Grewal, comes in response to a white paper that found officers and firefighters are more likely to die by suicide than in the line of duty.

Last year, for example, at least 167 officers nationally died by suicide, more than the total number of line-of-duty deaths, the white paper found.

“We cannot fully comprehend the emotional and mental stress that our law enforcement officers suffer on a daily basis,” Grewal said in a statement. “We owe it to them to not only combat the stigma associated with seeking help, but also to give them the tools they need to deal with the stress and trauma they endure."

Since 2016, New Jersey has recorded 37 law enforcement officer suicides, which may be lower than the actual figure as these deaths are often underreported.

The program is intended to serve as an addition to existing employee assistance programs and the longstanding Cop2Cop program that provides counseling to police officers experiencing challenges.

Under the new program, officers will be required to complete a two-day training module including lectures and practice exercises.

“The constant exposure to society’s most difficult problems can take an emotional toll on law enforcement officers that, if not addressed, can build up over time, often with tragic consequences,” said Veronica Allende, director of the New Jersey Division of Criminal Justice. “Our goal is to teach law enforcement officers how to recognize and manage that stress to remain mentally healthy and avoid going down a dark hole.”