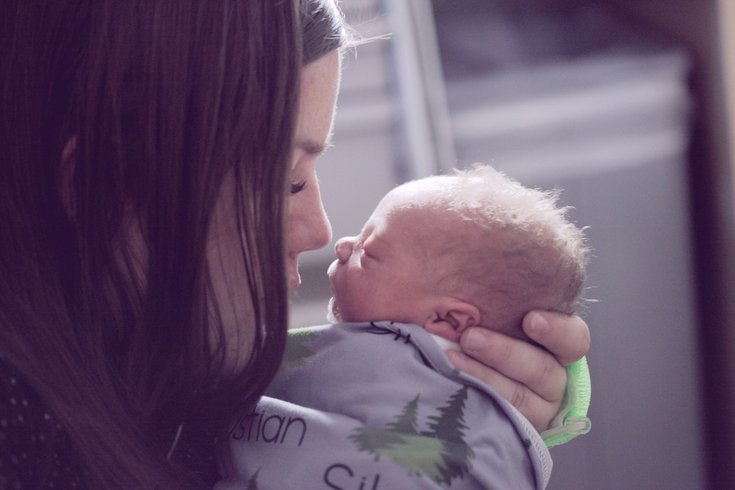 Data from a new study on maternal death rates.

As more is uncovered surrounding postpartum depression, research is beginning to discover the true depth of the illness.

A new study of more than one million California women’s health records between the years of 2010 and 2012 set out to investigate the causes of postpartum deaths within a year of birth, according to a news release.

Researchers found that suicide and fatal drug overdose accounted for 20 percent of the deaths of California women in the year following birth over that two-year period. Drug overdose was the second leading cause of death and suicide ranked seventh, according to the study.

The study was published in American Journal of Obstetrics and Gynecology by researchers at Michigan State University and the University of California. It was funded by the National Institutes of Health.

It has been reported that maternal mortality rates are on the rise nationally, but California is typically below the national average.

Both fatal overdose and suicide were most prevalent in white, poor women who had recently given birth. About 75 percent of the women who died within the first year following birth visited a hospital emergency room at least once after giving birth.

That information and the fact that most of the deaths occurred in the latter part of the year following birth provide intervention points and point to the bigger picture.

“These deaths are likely just the tip of the iceberg in terms of substance use and mental distress,” said Claire Margerison, a perinatal epidemiologist at Michigan State University and co-author of the study. "We need to take the next steps to understand how to help women who experience these problems during and after pregnancy.”