CVS Health study: Nearly half of 18- to 34-year-olds no longer have a desire to be social 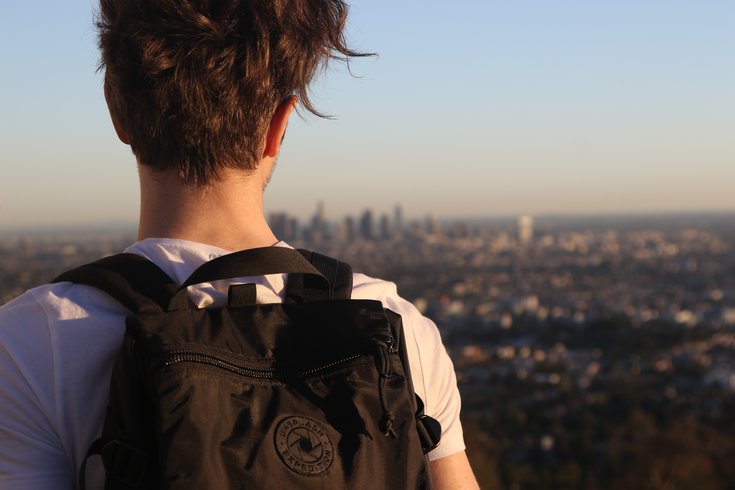 Millennials are finding it more difficult to meet new people and make social connections than other generations, according to a study commissioned by CVS Health.

That was the key finding of The Path to Better Health Study, an annual study commissioned by CVS Health.

Fifty-three percent of millennials said they do not know where to meet new people, according to the study. Another 48 percent said they no longer have a desire to be social.

Those figures were in stark contrast to older generations – particularly senior citizens.

Only 27 percent of people ages 65 and older said they did not know where to meet people. And just 1 in 5 said they no longer have a desire to be social.

Many millennials not only reported having challenges with social isolation, but they were more likely to report knowing people who struggle with mental illness and alcohol abuse.

Millennials' needs for greater support in building social connections and achieving mental health goals is indicative of the need for health care transformation, according to Karen S. Lynch, executive vice president of CVS Health and president of Aetna.

"Our physical health is directly impacted by other important aspects of our lives, including our mental health, social connections and financial health," Lynch said in a statement. "Now, our health system must adapt to how consumers are approaching health care and be more inclusive and supportive of people's total health."

The study defined millennials as being between ages 18 and 34. It included two surveys – one completed by 1,000 adults located throughout the United States and another filled out by 400 health care providers.

Nearly one-third of millennials said they get their routine care at walk-in clinics, like urgent care centers. Another 14 percent said they do so at local pharmacies. Both percentages were the highest of any age group.