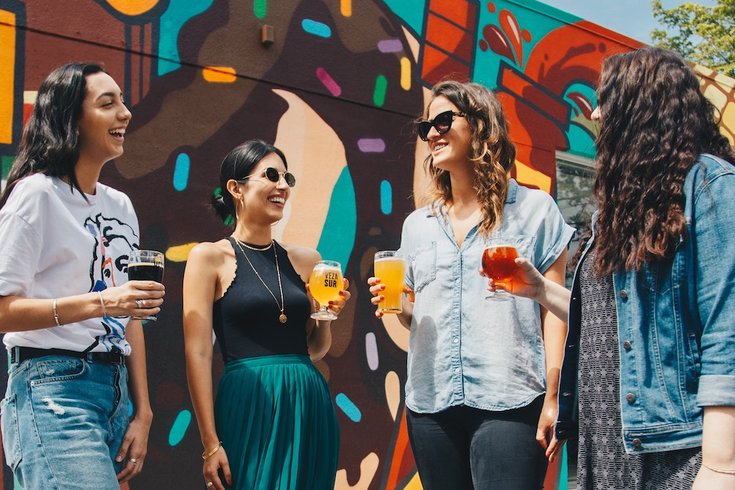 Ceasing the consumption of alcohol will likely benefit the overall health of most individuals.

People often use alcohol to “treat” their woes, but new research suggests that quitting drinking improves health-related quality of life, including mental health — especially in women.

Research out of the University of Hong Kong, published Monday in the Canadian Medical Association Journal, calls into question the merit behind health care professionals recommending moderate drinking as a component of a healthy life.

Researchers compared this information to data involving more than 31,000 Americans in the National Epidemiologic Survey on Alcohol and Related Conditions conducted by the National Institute on Alcohol Abuse.

The results showed that individuals of both sexes who abstained from alcohol for the greater part of their lifetime displayed the highest level of mental health at the onset of the study.

Both American and Chinese women who were moderate drinkers and then quit drinking were found to have favorable changes in mental health, researchers said.

Dr. Michael Ni, one of the lead authors of the study, explained the findings in a news release:

"Global alcohol consumption is expected to continue to increase unless effective strategies are employed," he said. "Our findings suggest caution in recommendations that moderate drinking could improve health-related quality of life. Instead, quitting drinking may be associated with a more favourable change in mental well-being, approaching the level of lifetime abstainers."