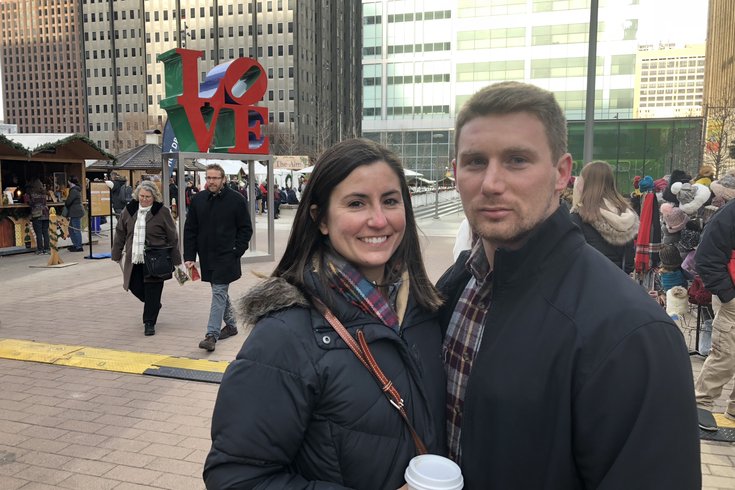 Chelsea and Nick Defabo, of Scranton, said they visit their primary care providers for preventative measures. But when they fall ill, they tend to visit one of the many urgent care facilities near their home.

When Dr. Daniel J. Hyman began his career as a family care physician nearly two decades ago, patients would wait outside his office for hours to receive treatment for acute issues.

"They would line up first-come, first-serve – no appointments," said Hyman, now the head of Cooper University Health Care's division of general internal medicine. "People would wait three hours at a time. That doesn't happen any more."

In a world where so many services are just a click away, fewer people are willing to wait several hours – if not days – to see a primary care provider when they fall ill or develop another acute health issue. That's particularly true of millennials, who are highly likely to avoid primary care providers altogether.

Some 45 percent of adults aged 18 to 29 do not have a primary care provider, according to a Kaiser Family Foundation survey conducted in July. No other age demographic topped 28 percent.

Instead, millennials are opting to visit urgent care centers, which allow for quicker access and often cost less than emergency room visits. Retail clinics, like those within CVS and RiteAid stores, and telemedicine also are popular.

Compared to primary care providers, those services better align with the values many millennials hold most dear – convenience, efficiency and affordability. 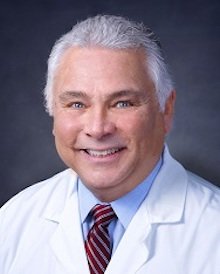 "They don't feel like they need a doctor," said Dr. James Flowers, medical director of Cooper's urgent care. "When they do get sick, they want to be seen right away. We're here 7 days a week – weekends, holidays. They just come right in. Sometimes, it's hard for them to get in to see their primary care doctor."

Indeed, first-time patients waited an average of 24 days to see a primary care provider last year, according to a Merritt Hawkins survey of 15 large metropolitan areas. At 17 days, the wait time in Philadelphia was only a bit shorter.

Tellingly, the number of urgent care centers increased by 5 percent across the United States last year, according to U.S. News & World Report. That's indicative of a decade-plus trend: In urban areas, urgent care insurance claim lines grew by 1,675 percent between 2007 and 2016. And the increase was even higher in rural areas – a staggering 2,308 percent.

Millennials are among the biggest drivers of that trend. Adults between 31 and 40 – a group that includes the oldest millennials – totaled the highest percentage of urgent care claims in 2016. Adults between 23 and 30 ranked third.

"The urgent care centers are just booming because of the efficiency and the quick turnover they can do for these things that don't need ER visits, for the most part," Hyman said. "But they don't have access to their primary care doctor."

Chelsea and Nick Defebo, of Scranton, said they each see a primary care doctor for physicals and other preventative measures. But when they fall ill, they tend to visit one of the many urgent care centers near their home.

Chelsea said she visited urgent care last winter when she developed strep throat. Within 15 minutes, a doctor had prescribed an antibiotic and she was on her way home, praising the convenience. Nick has been treated for head colds and an abscessed tooth, among other issues. 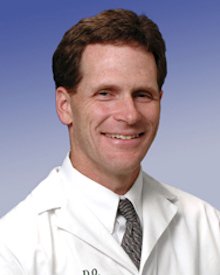 Millennials are at "an interesting time" in their lives, according to Dr. Kyle Bardet of Jefferson Family Medicine. Many have graduated from college in recent years, moved to Philadelphia and started new jobs. They have yet to seek out a new primary care doctor in their new city, even as they transition off of their parents' health insurance plans.

"They see themselves as being young and healthy, so why establish care with a new doctor when you can just go to urgent care and get whatever you need fixed now?" Bardet said. "The thought of establishing primary care can be daunting."

Still, Bardet viewed millennials' attitudes toward health care as a product of their environment. Urgent care facilities and telemedicine are relatively new forms of health care.

"Generation X, baby boomers – it wasn't an option," Bardet said. "But I think had it been an option back in the day, we still would have seen the same thing. It's just more accessible to the millennials now than older people."

But how problematic is the trend? Physicians said it depends on several factors, including a patient's overall health and their family's medical history. 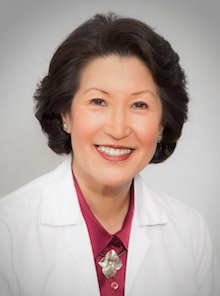 "Having a primary care doctor should be something that everyone should have for health maintenance issues, periodic checkups," Hyman said. "In that age group, you may not see the person for every two years or so, but at least you're established. If something does come up, they know you."

Continuity of care is just one of many advantages that primary care providers offer, physicians said. They handle some vaccinations, like HPV, that urgent care centers do not provide. And because they fully know a patient's medical history, they can better assess risk factors for future health issues.

"It's invaluable," said Dr. Janice Hillman, of Penn Medicine's Adolescent and Young Adult practice. "But the reality is ... that many people don't have to have it. They can get by with having urgent care visits for several years – as long as they stay relatively healthy."

Most millennials remain free of any major health concerns because they remain in their 20s and early- to mid-30s. But that will change as they age. One study this year found that millennials look to be the first generation to be less healthy than their parents by the time they reach middle age.

Still, Hillman suggested healthy millennials see a primary care physician every couple of years for a physical, even if they use urgent care for acute issues. Most of the time, that safety net will work – but it does carry some risk.

"The problem is the complications, the ones that have a more unusual presentation," Hillman said. "There are clearly times where having a primary care person in charge is extremely helpful."

Alyssa McKnight has encountered such a case. McKnight, 32, of Mullica Hill, Gloucester County, has battled unexplained headaches for more than a year. Under Hillman's care, McKnight has undergone various tests and been referred to specialists. 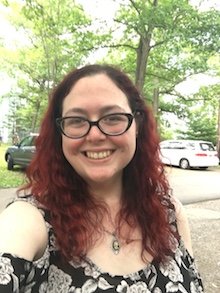 Alyssa McKnight says she prefers to visit her primary care physician instead of visiting urgent care.

"Since I only see Penn doctors, she can see everything," McKnight said. "If I go to another doctor, she can read those notes. She stays on top of all my ailments, which helps, so that when I see her, she already knows what's going on."

On occasion, McKnight has visited urgent care centers when she has not had time to visit Hillman, who is based in Radnor, Delaware County. But that often means seeing a new doctor and recounting all of her ailments.

Her preference is to see Hillman whenever possible.

"I just prefer the personability of being with a person who really takes an interest in my health and getting me healthy," McKnight said. "I've had some bad health the past few years. It's really helped to have someone stay on top of everything and keep it all organized and help me."

But what happens if millennials, as a whole, just don't place the same value on primary care that previous generations have? Hillman said the health care industry needs to be ready – and willing – to adapt.

That may mean adding telemedicine services, Hillman said. Or maybe technology will evolve so that patients carry smart cards encrypted with their medical records, allowing multiple providers to access – and update – those records.

Primary care providers, as they exist now, are becoming an anachronism, Hillman said.

"We providers have to realize it's a marketplace," Hillman said. "You guys are demanding a certain way to have that marketplace delivered. And we have to respond to that."