CDC director: 'We are losing too many Americans, too early and too often' 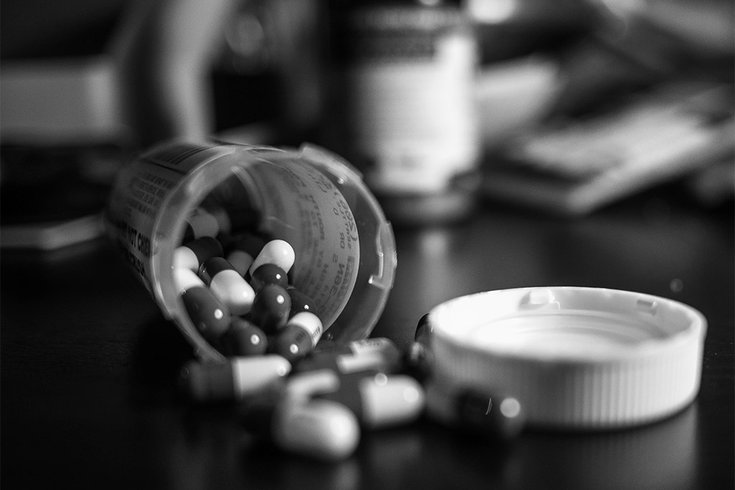 Life expectancy in the United States has dropped again, according to three reports released by the Centers for Disease Control and Prevention on Wednesday.

The main drivers of the decline – the second reported in three years – are overdose and suicide rates, the health agency said.

CDC data shows that overall life expectancy in the United States dropped to 78.6 years in 2017, down from 78.7 years in 2016, contributing to the longest-running decline since the 1918 flu pandemic that killed almost 700,000 Americans, Huffington Post reports.

The increase in death rates was most noticeable in white Americans ― a 0.6 percent jump for white males and 0.9 percent for white females, according to the CDC.

"Life expectancy gives us a snapshot of the Nation's overall health and these sobering statistics are a wakeup call that we are losing too many Americans, too early and too often, to conditions that are preventable," he wrote.

The report also outlines the 10 leading causes of death in 2017, which remained unchanged from 2016. Accounting for nearly three-quarters of all deaths, they are heart disease, cancer, unintentional injuries, chronic lower respiratory diseases, stroke, Alzheimer's disease, diabetes, influenza and pneumonia, kidney disease and suicide.

Three age groups – 25-to-34, 35-to-44 and 45-to-54– were most noticeably affected by overdose-related deaths in 2017. The highest rates were concentrated in only a few states, including Pennsylvania, West Virginia, Ohio and the District of Columbia.

CDC data shows that suicide rates also continue to climb, most noticeably among rural Americans. Between 1999 and 2017, the suicide rate increased by 33 percent. More remote areas have seen rates almost twice as high as urban areas.

"We must all work together to reverse this trend and help ensure that all Americans live longer and healthier," Redfield said in his statement, adding that the CDC "is committed to putting science into action to protect U.S. health."