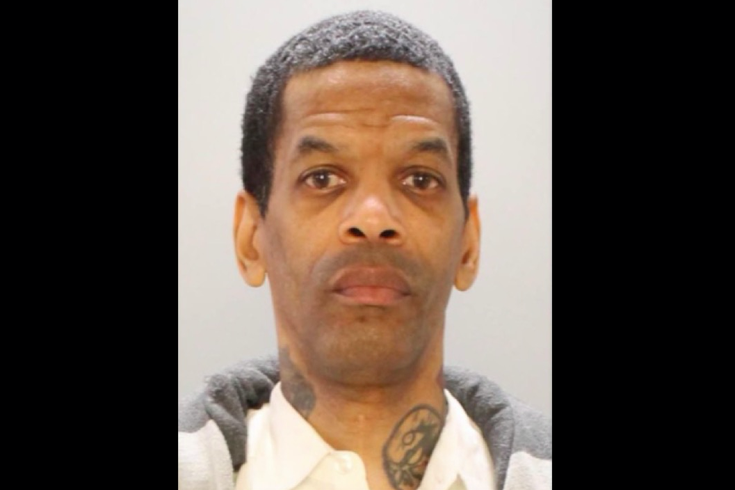 Richard Collins, 50, of Kensington, was convicted on charges connected to the of trafficking five adult women for commercial sex. It's Philadelphia's first conviction in an adult human trafficking case.

A Kensington man was convicted last week of human trafficking and other crimes involving the forced servitude of five women, marking the first case of its kind resolved in Philadelphia.

District Attorney Larry Krasner spoke about the importance of the case on Monday, detailing the context of the crimes committed by 50-year-old Richard Collins.

“Trafficking cases involving adult victims are historically difficult to prove, in part because of stigma associated with commercial sex work as well as harmful misconceptions about people who struggle with addiction,” Krasner said.

Philadelphia police opened an investigation into Collins in June 2018 when one of his victims managed to escape his residence by climbing over a barbed wire fence. The victim contacted the Special Victims Unit and a search warrant was executed at the property, where the four other women were recovered.

Collins preyed on his victims' opioid dependencies by offering them shelter and access to drugs. The women, all between 20 and 28 years old, were forced to have sex for money in the Kensington area. Prosecutors said Collins would punish the women by withholding drugs from them, as well as subjecting them to physical and sexual assault.

The woman who escaped and reported Collins' trafficking to authorities has since died.

"Tragically, she was killed in an act of domestic violence unrelated to this case at the age of 24," said Branwen McNabb, supervisor of the DA's Family Violence and Sexual Assault Unit. "Our unit will continue to seek justice for people like her, who struggle against incredible odds for better lives.”

Three of the four other victims testified during Collins' trial. He was convicted on charges of trafficking in individuals, involuntary servitude, rape, aggravated assault and strangulation.

The four surviving women are now taking steps toward recovery.

"I am grateful to all of our Human Trafficking Task Force partners, and to the brave women who helped us remove a destructive individual from the Kensington community," Krasner said. "May they know healing and peace in their lives moving forward.”