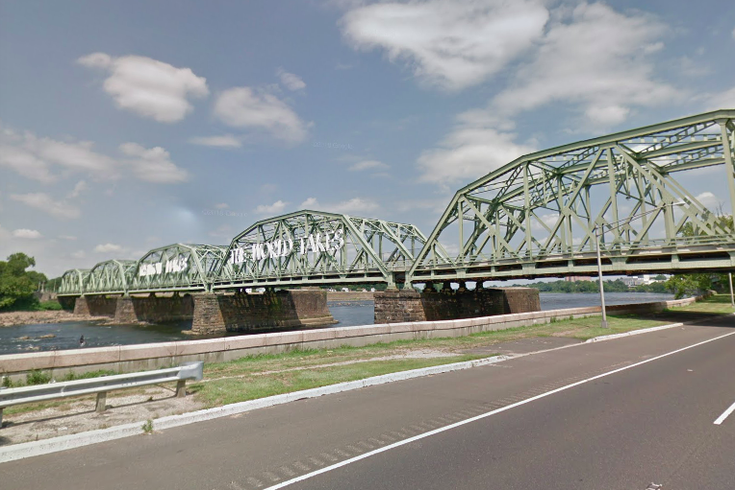 A pair of operations in Trenton and Paterson resulted in the arrest of 28 suspects accused of gun and drug trafficking in New Jersey, the Attorney General's Office announced Thursday.

Operation West End, based in Trenton, led to the seizure of 22 guns, including five assault rifles and 18 large-capacity magazines, and about 11,000 doses of heroin and fentanyl, authorities said. Another 750 grams of cocaine and about $52,000 in cash was also seized.

The second operation in Paterson focused on a group known as the 4K Boyz, who are affiliated with the Bloods street gang, according to prosecutors.

Two pill mills allegedly run by the 4K Boyz yielded 27,000 individual doses of heroin, one kilo of bulk heroin, and nearly 400 grams of fentanyl, along with equipment and materials used to cut, process and package the drugs. Authorities also took 152 grams of cocaine, 21 grams of methamphetamine, and approximately $60,000 in cash.

“These operations in Trenton and Paterson reflect our dual law enforcement priorities of combatting the opioid epidemic and suppressing gun violence by targeting the weapons and drug traffickers who fuel these twin scourges,” said Attorney General Gurbir S. Grewal.

Authorities said the brands stamped on wax folds of heroin seized in the two operations are linked to 57 overdoses, including 26 fatal overdoses and 31 nonfatal overdoses.

Defendants in both operations face a long list of felony gun and drug charges.

“Each gun we take off the streets is potentially a murder or serious shooting we prevent. Each dose of heroin or fentanyl that we seize is potentially an overdose averted," said said Veronica Allende, director of the New Jersey Division of Criminal Justice.We will continue to do everything in our power to reduce violence and improve the quality of life for residents in Trenton, Paterson, and our other communities across New Jersey.”