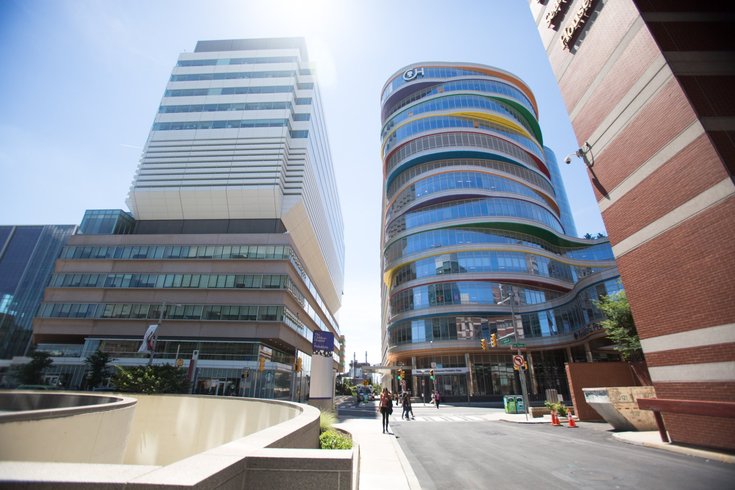 Children's Hospital of Philadelphia is ranked second best in the country, according to U.S. News and World Report.

It's not a secret that Philadelphia is home to some of the best hospitals in the country, and now Children's Hospital of Philadelphia is now No. 2 among the best children's hospitals, according to the latest U.S. News & World Report rankings.

The magazine released its 2019-20 Best Children's Hospital Honor Roll on Tuesday, ranking CHOP second best. CHOP moved up one spot from the 2018-19 list, when it ranked No. 3.

The top 10 hospitals are selected based on the quality of care across multiple specialities. U.S. News scores hospitals using on a weighted system that examines outcomes, such as mortality and infections rates, clinical resources, and patient safety.

The hospitals with the 50 highest scores in each specialty were also ranked. U.S. News conducted a survey in which the best board-certified physicians in a specific specialty list up to five hospitals that they think are the best hospital within their area of expertise.

Another Pennsylvania hospital also made the top 10 list, UPMC Children's Hospital of Pittsburgh was placed No. 8 overall and No. 3 in the specialty category for their cardiology and heart surgery department.

Boston's Children's Hospital was ranked the best children's hospital in the country.