Chris Cornell: 'There is so much more I want to do' 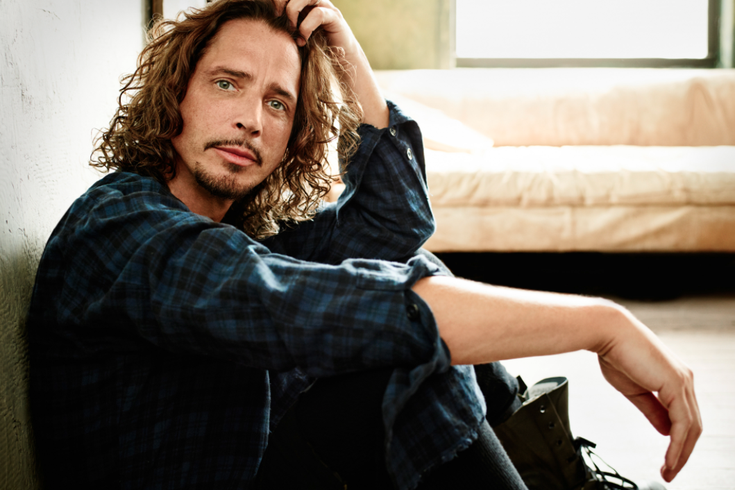 Over the last quarter century, I interviewed Chris Cornell more than a dozen times. Here are some snippets, which offer a window into the world of a singer-songwriter who abruptly left the rock world.

Chris Cornell passed away at the age of 52 in Detroit Wednesday night. The rock star with the massive, near four-octave range, was found in the bathroom of his hotel room. It’s hard to believe Cornell is gone. The first time I met Cornell was during an A&M Records party in Manhattan, just prior to the release of Soundgarden’s breakthrough release “Badmotorfinger” in 1991. I had the first of many interviews with Cornell, who was consistently thoughtful and open, that evening.

Cornell, who is one of the last real rock stars, was a complicated figure. He wasn’t bound by a genre or group. 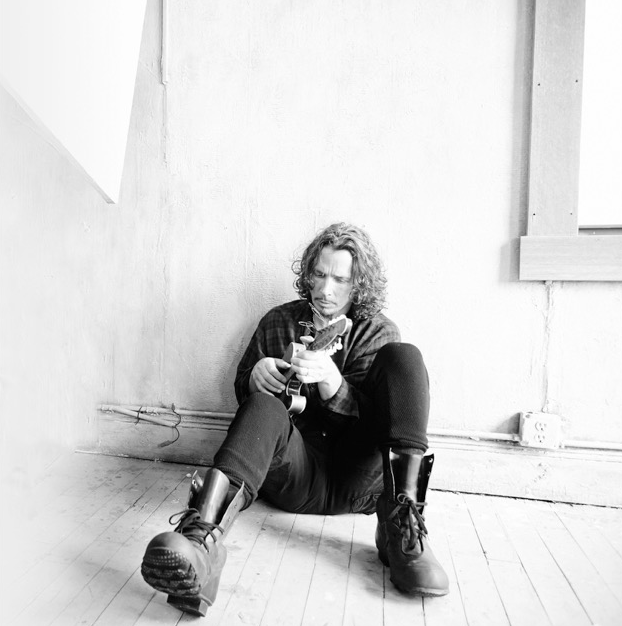 “I think it’s essential to be open to anything sonically," he said.

Cornell took a break from Soundgarden’s brawny rock with “Higher Truth.” He picked up the acoustic guitar and slipped behind the piano while crafting and recording his 2016 solo album.

“It goes back to the earlier days of Soundgarden,” Cornell explained.

“I got into the singer-songwriter thing when we were super loud and aggressive. I didn’t want to listen to that type of music when I was offstage. When I got to my stereo, I drifted toward more mellow recording artists. When I started writing songs for Temple of the Dog, I went to my room with my acoustic guitar and I was happy staying in that mode...When I did my solo acoustic tour in 2010, I fell in love with that kind of performance.”

The soft-spoken but leather-lunged singer was an unabashed fan. When I asked him a decade ago if I could play Rick Rubin and have him front Sonic Youth, he admitted that he was a geeky aficionado.

I reminded him of the possibility of playing with his guitar heroes, Sonic Youth’s Thurston Moore and Lee Ranaldo last year.

“I remember you saying that,” Cornell said. “It’s your concept and it would be amazing. I would love to play with those guys. Can you set it up?”

Cornell was always a Sonic Youth fan, but he wasn’t initially a Michael Jackson guy until he surprised his fans with a cover of the late icon’s “Billie Jean.”

“I covered 'Billie Jean,' but it was going to be a joke,” Cornell said.

“I couldn’t do it in the form it was originally recorded in, so I slowed it down. When I did that, it wasn’t funny anymore. I discovered how incredible the song is. It’s an amazing story – brilliant lyrics. When you break out the acoustic guitar, the words are the focal point unless you’re the Jimi Hendrix of the acoustic guitar. So, the words have to have meaning. I wasn’t crazy about Michael Jackson until I covered 'Billie Jean,' and now I get it.”

Much like Bruce Springsteen and Neil Young, Cornell listened to contemporary acts.

There is so much more I want to do,” Cornell said.

“I think it’s important to not live in a vacuum and be aware of what’s going on,” Cornell said.

“I’ll do whatever I can to not be stagnant.”

Cornell went out left of center when he tabbed hip-hop producer Timbaland to produce his 2009 solo album, “Scream.”

When I mentioned Rivers Cuomo’s lyrics to Weezer’s "Pork and Beans":

“Timbaland knows the way to reach the top of the charts. Maybe if I work with him I can perfect the art,” Cornell bristled.

"I find it very interesting that he wrote that, considering the fact that Weezer is so formulaic,” he said.

Who knows what will happen? In some ways, I feel like I’m just getting started.”

It’s shocking that Cornell left since he had much left to achieve.

“There is so much more I want to do,” Cornell said.

“I want to make more music with Soundgarden. I’m looking forward to doing more solo work. Maybe one day I’ll revisit Audioslave. Who knows? You remember when I said that I might never get back with Soundgarden and I did? Who knows what will happen? In some ways, I feel like I’m just getting started.”