DJ charged in 1992 rape and murder of Pennsylvania teacher 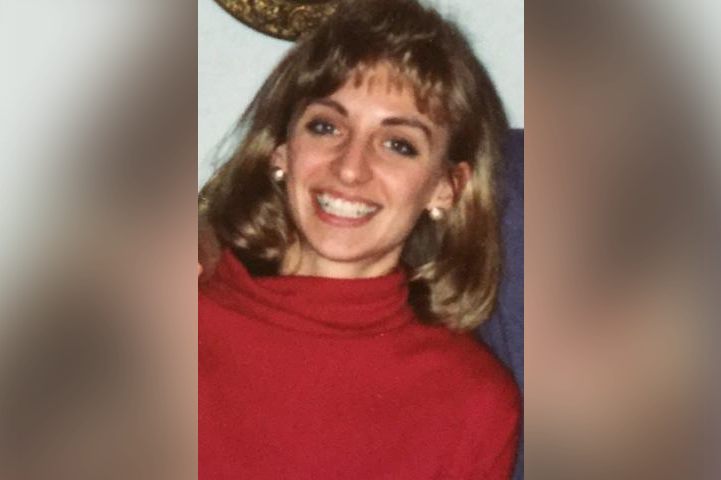 More than two decades after she was killed, authorities have finally filed charges in the death of Christy Mirack.

On Monday, Lancaster County Detective Christopher Erb charged Raymond Rowe, 49, with criminal homicide. Rowe, a disc jockey who goes professionally by the moniker "DJ Freez," was arrested at his Lancaster home, arraigned and jailed without bail.

Prosecutors allege Rowe "raped and brutally murdered Christy Mirack," who at the age of 25 was found dead in her East Lampeter Township home on Dec. 21, 1992.

“To say this is a major development would be quite the understatement. It is a huge step toward providing long-overdue closure for Christy’s family and friends who have spent decades wondering who brutally murdered their loved one,” Lancaster County District Attorney Craig Stedman said.

A number of agencies have investigated the case, but until now no one had been charged. In 2016, detectives submitted DNA from the murder scene to Parabon NanoLabs in order to create a composite of the killer's physical attributes, including hair and eye color and skin tone.

The composite information was uploaded to a genealogy database that produced matches to relatives of Rowe.

On May 31, detectives went to Smoketown Elementary School, where Rowe had performed as a DJ. They collected DNA from chewing gum and a water bottle Rowe had used. Further testing revealed that it allegedly matched DNA from Mirack's body and the carpet at the crime scene, according to authorities.

The day Mirack was found dead a staff member at the school where she worked had called 911 after Mirack hadn't shown up for work. The roommate told police Mirack had been getting ready to leave when the roommate left that morning at 7 a.m. Investigators also said neighbors reported hearing a high-pitched scream from the home sometime between 7:10 and 7:20 a.m.

An autopsy revealed Mirack had suffered blunt force trauma to her neck, back, upper chest and face. She had a fractured jaw and had been strangled, and there was evidence she had been sexually assaulted, according to detectives.

Authorities did not say how Rowe allegedly knew Mirack.

“We are not at a point where we are discussing or speculating about a motive. Considering the time that has passed, some specific questions about motive might never be answered publicly,” Stedman said.