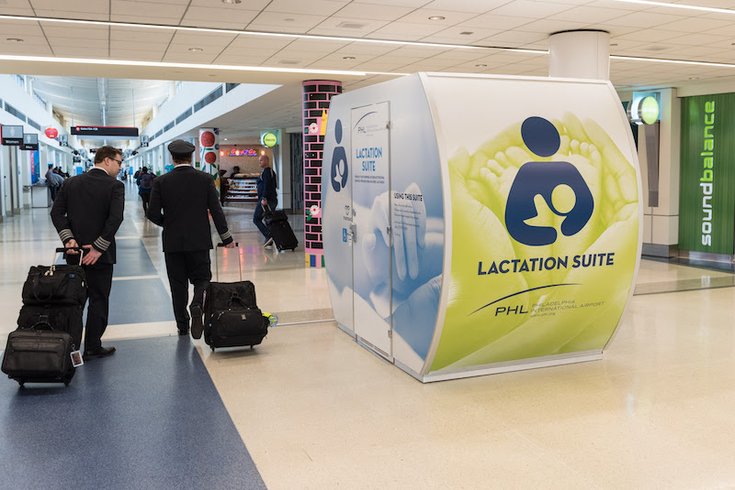 What the group of worshippers from Saints Francis and Clare Parish in Florence, New Jersey, lacked in size, they made up for in enthusiasm. Making their way on foot over the Ben Franklin Bridge, the six pilgrims whooped to the world, “Francis ’15!”

Their palpable excitement belied the fact that in their hometown, enthusiasm for the Catholic Church seems to be waning.

The parish shut down last week due to low membership, merging with another congregation that has also lost parishioners.

“It gets emptier and emptier every week,” remarked Melinda Carnassale, 41.

Her parish is not alone in its struggle to fill the pews each week. More than 2,000 American parishes have shut down or merged with other congregations since 1988, a Pew Research Center report noted, and the number of U.S. Catholics who go to Mass weekly fell by around half between 1974 and 2012.

But that’s one of the reasons Carnassale is so psyched for the pope. She’s convinced that His Holiness has the charisma and gentle power to bring young people back to the church.

Whether Pope Francis’ message can reach the young will be a key test of his papacy. Young people are a driving force behind the drop in church attendance, with more than a third of adult millennials saying that they have no religious affiliation, another Pew report shows.

In comparison, only 17 percent of baby boomers are unaffiliated.

The pope addressed the issue directly in his homily at the Cathedral Basilica at Saints Peter and Paul on Saturday. He called on the church to do more to inspire young people.

“Do we challenge them?” he said. “Do we make space for them and help them do their part?”

The parishioners think that Francis, by projecting a more accepting, forgiving image of the church, will bring attendance up again. That’s what Carnassale hopes for her two children, ages 4 and 6.

“I want them to grow up in a big parish like I did,” she said.