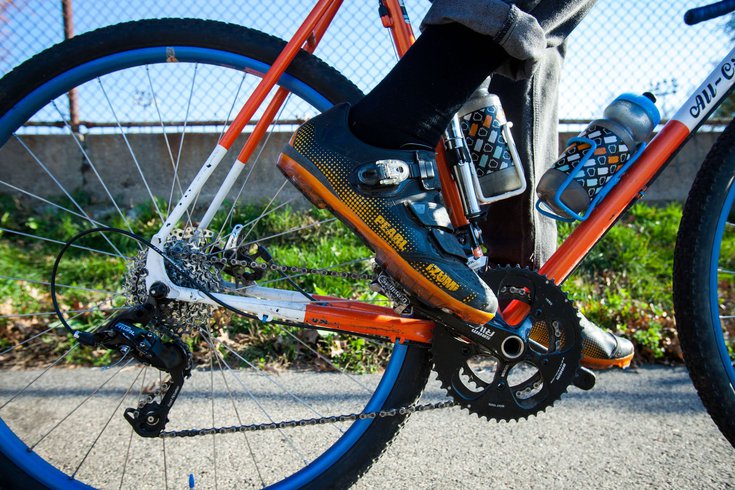 The Safe Routes Philly Program pushes for community education and safety measures to keep kids safe as they head to school on foot or bike.

In conjunction with the School District of Philadelphia, Mayor Jim Kenney and other city officials have launched Safe Routes Philly – an effort to educate kids about transportation safety as more students head back to in-person classes.

Safe Routes Philly provides parents, teachers, caregivers and children with resources on how to walk, bike or ride safely through the city, like transportation games, book recommendations and even a pre-K-friendly song titled "Crossing the Street."

It will also create organized programs to get more kids walking and biking to school.

"As more Philadelphia schools begin to safely reopen for in-person learning for PreK-2 students whose families chose hybrid learning, it is more important than ever to ensure our students can travel to school safely, free from traffic violence," Mayor Kenney said. "Safe Routes Philly provides critical educational resources for young people to gain the knowledge and skills they need to travel safely."

City officials spent the past two years developing the Safe Routes Philly curriculum and plan to implement the program across Philadelphia neighborhoods soon.

It will expand to 25% of district-run schools by 2025, giving priority to locations in proximity to the High Injury Network. Safe Routes Philly staff will work with 12 schools each year to support the implementation of this initiative.

"By teaching our students safe streets skills and actively talking and engaging with families about traffic safety, we can significantly improve the health and safety of our entire community,” William Cramp School Principal Deanda Logan said.

The program is funded by the Pennsylvania Department of Transportation through the Community Traffic Safety Program and the Transportation Alternatives Set-Aside Program. It will also create neighborhood slow zones in an effort to make drivers more cautious with "traffic calming" designs, like dropping speed limits to 20 mph, speed cushions made of asphalt or rubber, curves in the roadway or roundabouts, WHYY reported.

In Philadelphia, 155 people were killed in traffic accidents during 2020. Eight of those traffic-caused fatalities were citizens under the age of 18, including two infants and a 3-year-old.

The city already pledged to end all traffic deaths by 2030 through Vision Zero. Data has shown 80% of traffic deaths and severe injuries occur on just 12% of Philadelphia's streets.

"We have the highest number of traffic fatalities in quite a few years, and it’s happening in a year in which we have reduced driving," Erick Guerra, a University of Pennsylvania professor who studies crash data, told PlanPhilly. "It’s deeply concerning."