Cloud Cups to open gelato shop in Fishtown next spring 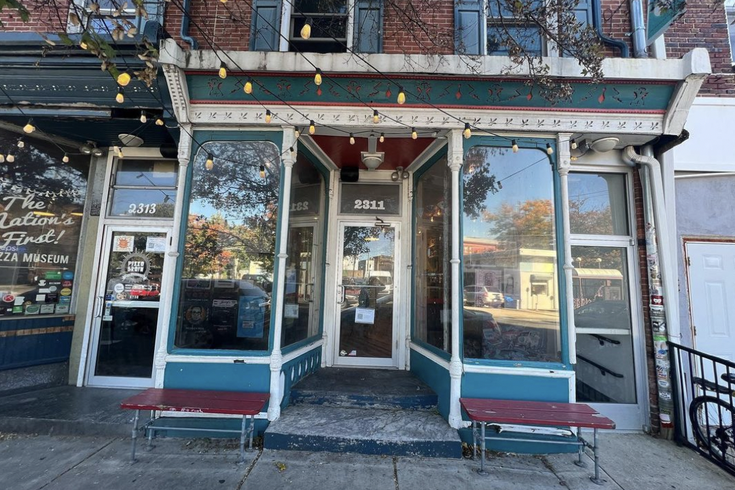 Cloud Cups is opening an artisanal gelato shop at 2311 Frankford Ave. in March.

Fishtown's ample selection of ice cream, frozen yogurt and gelato shops will gain a newcomer with the opening of Cloud Cups on Frankford Avenue.

The new Cloud Cups storefront will offer a wide variety of gelato and sorbet flavors, including many that will be rotated with the seasons. The shop, located next to Pizza Brain at 2311 Frankford Ave., is expected to open in March. The space was formerly Little Baby's Ice Cream and Gelat 'OH Brick & Motor.

The business, led by entrepreneurs Galen Thomas, Kolande Oronti and Drew Posey, was founded in 2018 with a focus on CBD-infused gelato. It aimed to bring the popular health supplement to the untapped realm of frozen desserts. By the fall of 2020, Cloud Cups was being sold at multiple stores in Pennsylvania, in addition to spots in Atlanta, Los Angeles and Austin.