This is how Coca-Cola is trying to control health research

The findings from a telling report 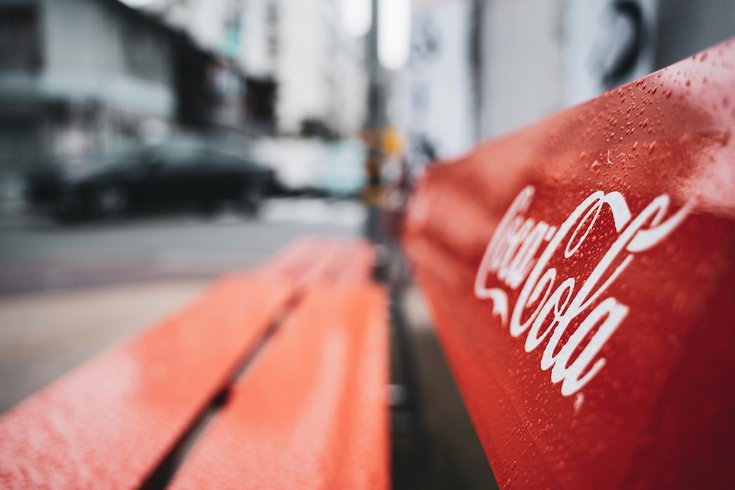 Coca-Cola contracts render them able to "terminate without reason" any research at all.

A lot of funding for health research endeavors come from huge corporations like Coca-Cola — that’s a known fact. But what isn’t so known is that these companies can also reject studies that they don’t like.

A report published Tuesday in the Journal of Public Health Policy examined 87,000 documents obtained through the Freedom of Information Act that reveal a contract “loophole” allowing Coca-Cola to “quash” some of the corporation’s funded research at universities across the United States and Canada, according to the University of Cambridge.

The loopholes permit Coca-Cola to "terminate without reason" and walk away with the data and intellectual property, in addition to the corporation having the right to early alert of any study’s findings.

Cambridge researchers, who note that Coca-Cola funds a lot of research in the  nutrition, physical inactivity and energy balance fields, are calling for all corporate funders — not just Coca-Cola — to disclose lists of terminated studies. Moreover they are asking scientists to include a disclosure in their research to notify the public that their findings are free from corporate influence.

"Coca-Cola have declared themselves at the forefront of transparency when it comes to food and beverage giants funding health research. In fact, our study suggests that important research might never see the light of day and we would never know about it," the researchers wrote. "We are already hearing accusations from experts in nutrition that the food industry is copying tactics from big tobacco's playbook. Corporate social responsibility has to be more than just shiny websites stating progressive policies that get ignored."

That said, per Gizmodo, this is not the first time Coke has tampered with research after a January report discovered the soft drink giant had been "quietly influencing" obesity policy in China.

“We agree research transparency and integrity are important,” Coca-Cola said in a statement to CNBC. “That’s why, since 2016, the Coca-Cola Company has not independently funded research on issues related to health and wellbeing in keeping with research guiding principles that have been posted publicly on our website since that time.”

Learn more about the issue of Coca-Cola’s research transparency here.