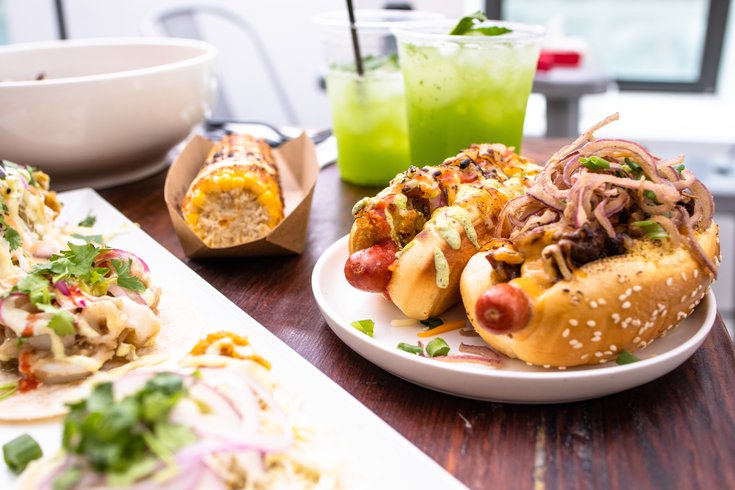 Philadelphians now can order hot dogs and tacos from the new eatery in University City.

It's starting out as a BYOB in the 1,500-square-foot space, with indoor dining for 20 people and outdoor seating for eight people.

One must-try dish is the Mach Dog, with Vietnamese caramelized pork, crispy onion strings, Mexican cheese melt, sweet chili spicy mayo, scallion and toasted sesame. The cheese is melted using a blow torch at the front of the open-air kitchen. 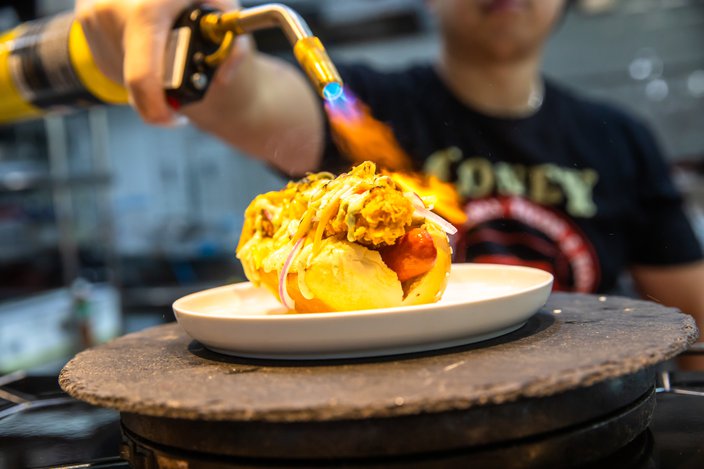 The Mach Dog at Coney Shack. 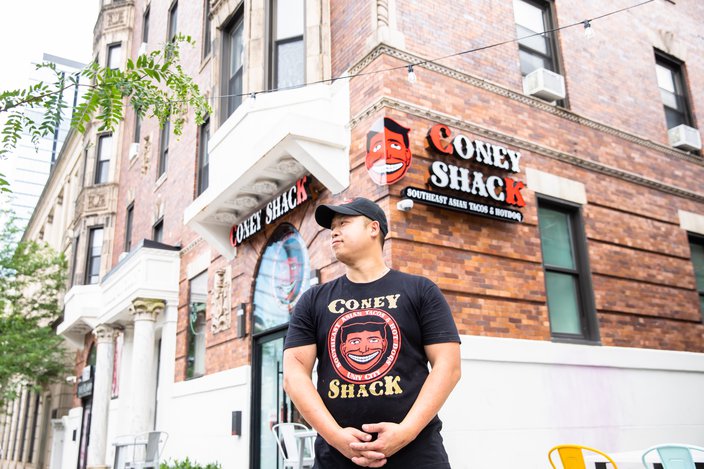