The new brewery is expected to open later this year 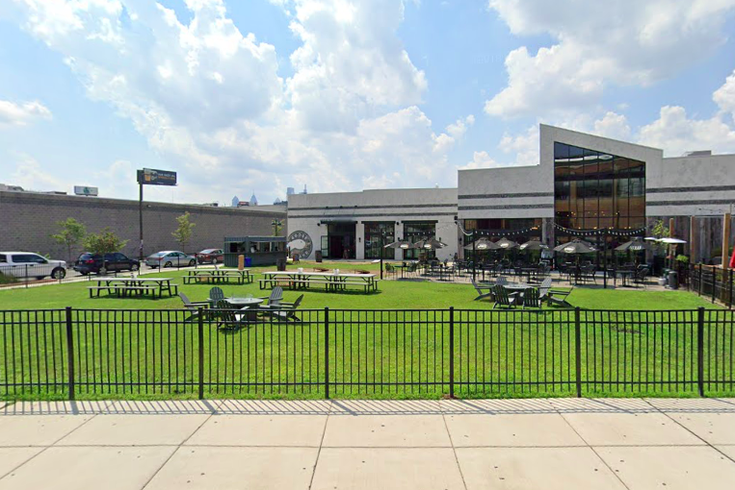 The former Goose Island Brewery at 1002 Canal St. in Fishtown officially closed last December due to the COVID-19 pandemic.

It looks like another out-of-town brewing company is making plans to set up shop in Philadelphia in the near future at a once-popular location to grab a beer and bite to eat.

Other Half Brewing Company, a Brooklyn-based craft beer brewer and distributor, is slated to move into the space where Goose Island Brewery formerly operated at 1002 Canal St. in Fishtown. The new brewery is scheduled to open later this year, according to the Inquirer.

Co-founder Andrew Burman told the Inquirer that the brewery "couldn't pass it up" when the opportunity to expand to Philly presented itself.

"The bones of the space are great and over the coming months, we’ll refresh the indoor and outdoor areas and work on sourcing food partners," Burman said.

Other Half Brewing recently filed a license through the Pennsylvania Liquor Control Board for the former Goose Island location in Philly, according to Breweries In PA. The license was filed under the name "OHB PA LLC," an acronym similar to one that the company used for its Washington, D.C. location.

It remains unknown whether Other Half Brewing plans to brew beer at its forthcoming Philly location. The company's craft beer is primarily brewed at its Brooklyn headquarters.

"The craft beer industry is often made up of sameness: predictable styles, formulaic taprooms and a homogeneous culture. Some of it is good and some of it not so good. Either way, we’re not that," the company said of its Other Half name origin.

Known for its hazy IPAs, pastry stouts and fruit-flavored sours, Other Half Brewing has expanded to Washington, D.C. and the Finger Lakes region of upstate New York. The brewery also now offers direct beer shipping to Pennsylvania five days a week.

Other Half Brewing's anticipated arrival to Fishtown is just the latest in a string of breweries and businesses that have sprouted in an entertainment hub surrounding Fillmore Philadelphia and Punch Line Philly.

Brewery ARS has said that it will open a second location at 2223 Frankford Ave. in Fishtown.

Brooklyn Bowl aims to bring a music venue, restaurant and bowling alley to 1001 Delaware Ave., the former site of Revolutions, at some point in the future, too.

The Chicago-based Goose Island opened its Fishtown brewery in 2018. The 10,000-square-foot brewpub offered 28 taps, a full kitchen and brewing operations. The brewery permanently closed last December due to the COVID-19 pandemic.