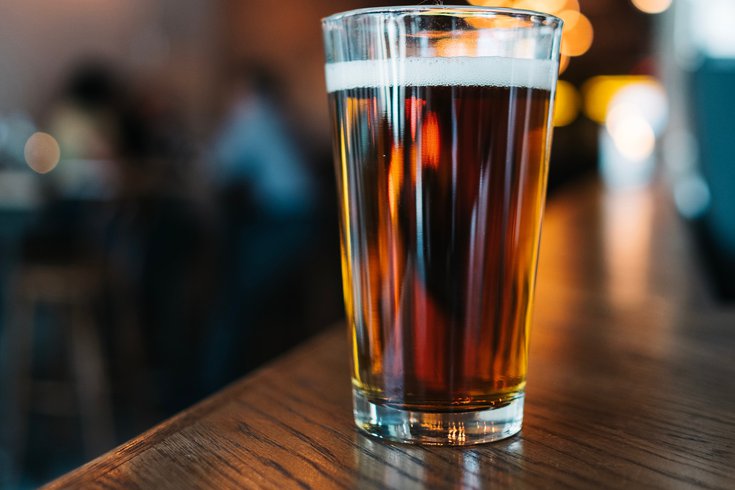 Source Farmhouse Brewing, based in Colts Neck, New Jersey, is expanding to Philadelphia later this summer.

Source Farmhouse Brewery is coming to Philadelphia this August.

The New Jersey-based brewery, which was co-founded by a "Shark Tank" alum, will take over the former Fishtown Brewpub location at 1101 Frankford Ave.

The brewery will accommodate around 90 guests inside the building, which features a large, U-shaped bar, and 50 more in an outside beer garden, according to Breweries in Pennsylvania. Chef Kenny Cuomo will serve comfort food, shareable foods and charcuterie boards, and also will look to partner with other restaurants and guest chefs in the area.

The location has seven fermenters and will have more than 20 beers on tap, including side-pull taps, nitro taps and more. The brewery also will offer Pennsylvania spirits and wine.

Source Farmhouse Brewery was founded in August 2019 by Greg Taylor and Philip and Keri Petracca in Colts Neck, New Jersey.

In 2016, Philip Petracca appeared on the ABC show "Shark Tank" to pitch "Fizzics," a beer-pouring device that enhanced a beer's flavor by preserving the aromatic compounds in its foam, Philadelphia Business Journal reported. He landed a $2 million investment from Lori Greiner and Mark Cuban. The product was sold on QVC and in Bed Bath & Beyond.

Later this year, Source Farmhouse Brewery will begin construction to double the capacity of its New Jersey location. The work is expected to finish early next year. With this expansion, and the opening of the Philly location, the brewery estimates its annual production will jump from 3,000 to 8,000 barrels, according to the Business Journal.