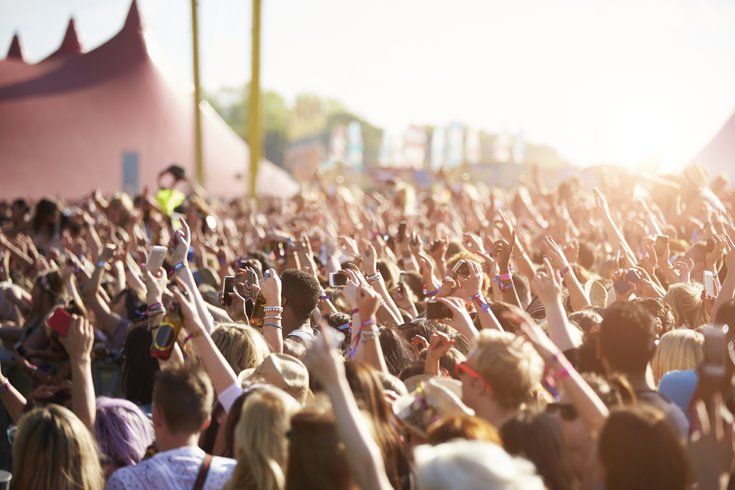 Two Roads Brewing Company, a Connecticut brewery which annually hosts a Road Jam concert in its home state, is extending the love to our neck of the woods. Two Roads is celebrating Road Jam Philadelphia with three local concerts - one each in University City, Berks County and Bucks County -- Saturday, August 29.

The simultaneous music fest will take place from 3 p.m. until 10 p.m. Kyle Stagg and The Piersons will play on the outdoor deck of Island Pizza in Birdsboro. Heather Heather and Soul Custody will entertain an outdoor party at Dog & Bull in Croydon. Finally, at City Tap House University City in University City, W.C. Lindsay, Thee Idea Men, and Darla will play the outdoor deck where DJ Kid Charlemagne will also be spinning.

Each venue will be pouring Two Roads' Road Jam (hence the festival name) a raspberry-blackberry-lemongrass wheat ale. Dog & Bull and City Tap House will host rare Two Roads pours, with Tap House dedicating over a dozen taps to the cause.