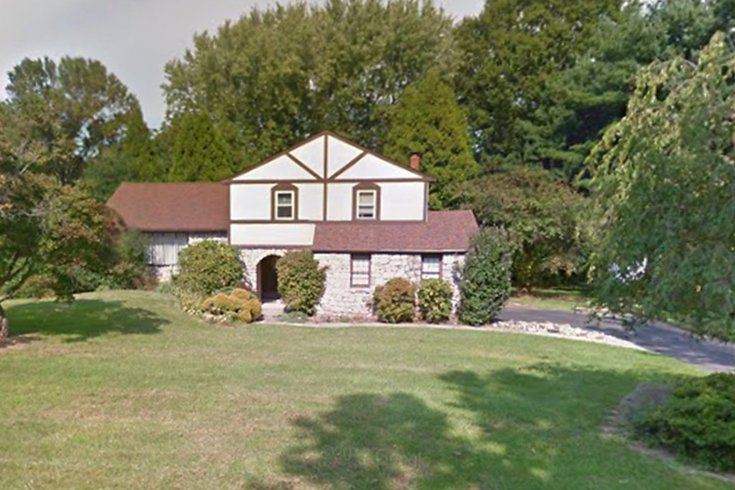 A young couple was found murdered Tuesday in this home on Kitty Knight Drive in Northampton Township, authorities said.

The two people found dead Tuesday morning in a Bucks County home were married, and authorities say they were murdered.

A painter working at the home in the first block of Kitty Knight Drive in Northampton Township found the husband's body on the second floor and called police. Officers arriving on scene found the wife's body on the same floor, police said.

The couple, said to be in their 30s, were both unresponsive. An investigation leads authorities to believe that foul play was involved, though when the crime occurred is unclear, they said.

The couple, who was not identified, had lived in the home for about a year.

Police are searching for a car driven by one of the victims, but did not provide a description.

Autopsies on the victims are scheduled for Thursday, according to authorities.