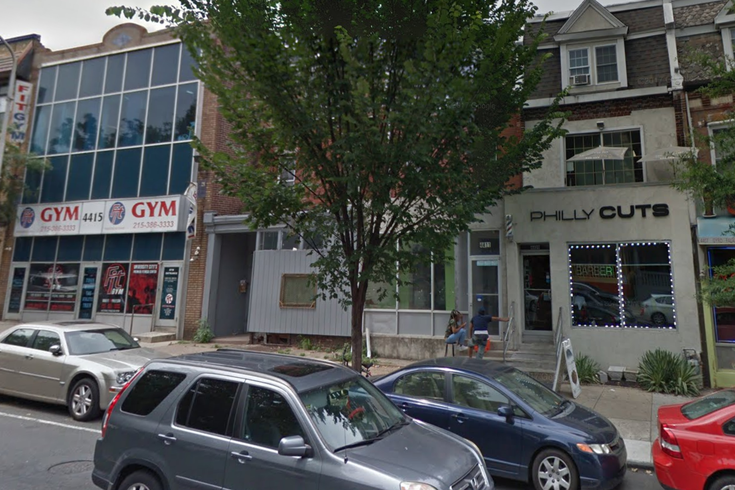 Just three days after it was widely reported that Democratic ward leaders had selected West Philly barbershop owner and community leader Darryl Thomas as the party’s candidate in an upcoming special election, Thomas has withdrawn his candidacy.

Thomas, who was considered likely to win the March 12 special election in a majority-Democratic district, posted this message to his “Committee to elect Darryl Thomas” Facebook page in the early hours of Saturday morning:

If the Facebook message doesn't expand or doesn't appear, here's the key section:

"I had hoped to continue this community service by representing my neighbors in Harrisburg, and I was so deeply honored to receive the overwhelming support of the ward leaders in seeking the Democratic endorsement. Unfortunately, vicious and false allegations against me in a recent news article have made it clear that my continuing to run would only distract from the issues I care about and the help that West Philadelphia so desperately needs. I trust the ward leaders to select another candidate who will fight for education, jobs and crime reduction, and I will be proud to support our nominee."

Billy Penn reported the 6-1 vote in support of Thomas by Democratic ward leaders of the 190th Pa. House District earlier this week.

The same message was posted to the Instagram page of Thomas’ Philly Cuts barbershop, which is located in the 190th district.

The "vicious and false allegations" against Thomas referenced came from a Friday report from the Philadelphia Inquirer, in which Thomas's voting history was questioned:

"Friday is the deadline to file legal challenges to a candidate’s eligibility. And all eyes appear to be on Thomas, a barber who ran unsuccessfully in the 2016 primary for the 190th District. Thomas lists as his address a Powelton rowhouse he sold nearly four years ago to a woman described by his campaign as his girlfriend.

Records from the Delaware Department of Elections show Thomas was registered to vote in that state from 2001 until 2017 at an address in Bear. Thomas, who is listed on the deed to that property, said it is his mother’s home. He insists he never voted in Delaware. That state’s records list him as doing so in 2002 and 2010.

'We don’t believe he voted in the same election twice,' said William Dunbar, Thomas' campaign manager. 'That would be voter fraud.'"

Mustafa Rashed, a spokesperson for HDCC, sent this statement to PhillyVoice on Saturday afternoon:

"At the advice counsel, Mr. Thomas has withdrawn his name from consideration as a candidate for the PA House of Representatives in the 190th District.

While we remain confident that he would have met the residency requirements for the 190th, there's no way to disprove the voting claims regarding Delaware.  Delaware's Department of Elections confirms that they discard physical records two years post election.

Darryl remains committed to serving the community of West Philadelphia and will be supporting the eventual Democratic nominee of the 190th."

The March special election is to replace former state Rep. Vanessa Lowery Brown, who was forced to resign last year because she took $4,000 in bribes. Brown had represented the 190th district since 2009.

A reported previous potential Democratic candidate was unable to be nominated because of questions in a Philadelphia Inquirer report about whether he actually lived in the 190th district.