Nora Kenney, 25, of Philadelphia, and Tara Tolomeo, 27, of North Wildwood, were charged with disorderly conduct 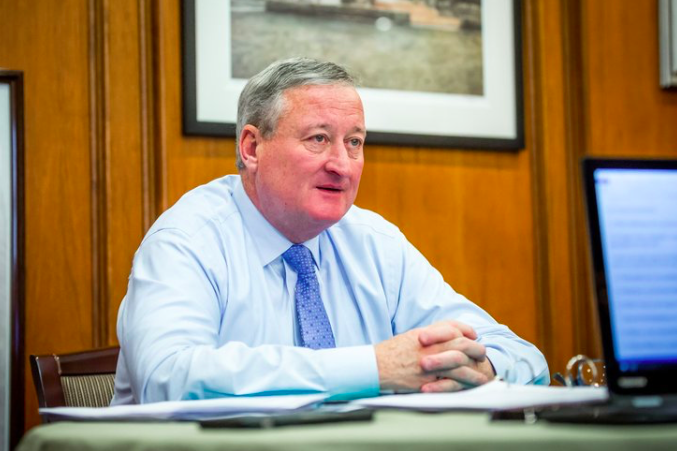 Nora Kenney, 25, daughter of Philadelphia Mayor Jim Kenney, and Tara Tolomeo, 27, daughter of North Wildwood Councilwoman Kellyann Tolomeo, were arrested at 1:40 a.m. on Sunday in the nightclub district of North Wildwood, after getting into an altercation. The fight was witnessed by two local officers who happened to be on duty that evening.

The daughters of Philadelphia Mayor Jim Kenney and a North Wildwood councilwoman were arrested early Sunday morning after getting into a fight in North Wildwood.

Nora Kenney, 25, of Philadelphia, and Tara Tolomeo, 27, of Wildwood, were arrested at 1:40 a.m. on Sunday in the nightclub district of North Wildwood, near Chestnut and Olde New Jersey avenues. The fight was witnessed by two local officers who were on duty patroling that evening, N.J. Advance Media reports.

Councilwoman Tolomeo has served on the North Wildwood City Council since 2007 and represents the city's Second Ward. She was born and raised in Philadelphia.

The two women were charged with disorderly conduct, which is punishable by fine. The case has been moved from North Wildwood Municipal Court to Lower Township due to a conflict of interest with Councilwoman Tolomeo's position in the local government.

Their court dates are scheduled for Aug. 22.