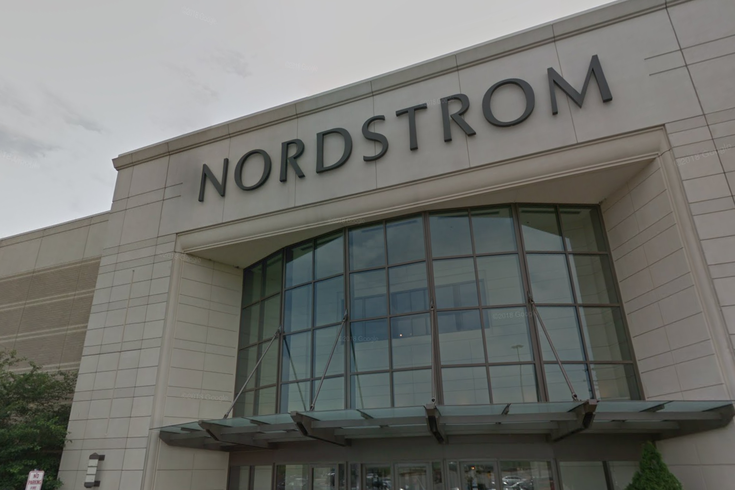 The Nordstrom store at the Christiana Mall in Newark, Delaware.

Delaware State Police announced Friday they are attempting to locate a Philadelphia woman in connection with a cross-country organized retail theft ring.

Kimberly Akisha Lingham-Bailey, 37, has been identified as a suspect in the ring, which targets Nordstrom department stores.

Lingham-Bailey has active warrants for her arrest, stemming from shoplifting incidents in Newark in January and February of this year. Police said more than $4,000 of merchandise was taken in the incidents.

Two other key suspects have also been identified, police said.