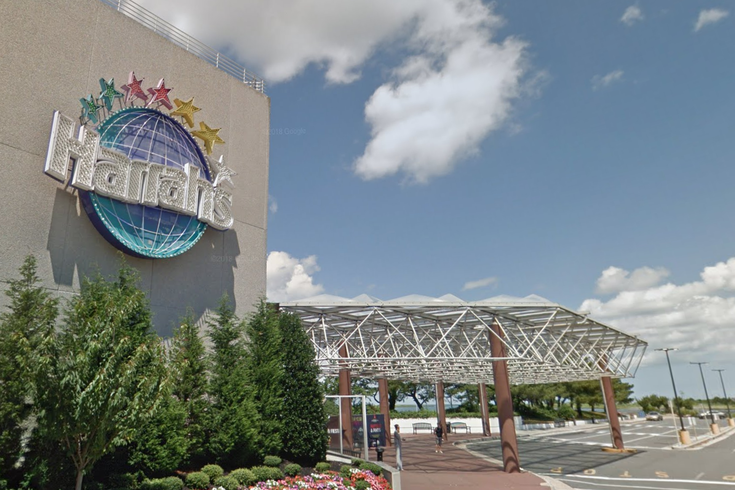 A view of Harrah's Resort and Casino in Atlantic City.

An Atlantic City man was arrested this week for shoplifting six times in six days, including four arrests in a two-day span.

Jason Reiner, 43, faces multiple charges of shoplifting and defiant trespassing, according to a release Friday from the Atlantic City Police Department.

Reiner was most recently arrested Thursday at the Atlantic City Tanger Outlets, when he allegedly was spotted running away from the outlet stores carrying a purse, which police later learned was stolen from the Coach outlet store.

Incredibly, Reiner had been arrested just three hours earlier for allegedly shoplifting sunglasses from a Sunglass Hut outlet at Tanger. He was processed and released with a court date set.

Because Reiner had been arrested twice the day before for shoplifting, and also on March 10 and March 12, authorities remanded Reiner to Atlantic County Justice Facility.

Reiner was arrested on March 10 after police said he attempted to steal an I-Robot vacuum from Harrah’s Hotel and Casino, police said. He was arrested March 12 by the Hamilton Township Police Department.

According to police, Reiner has a lengthy criminal history predating this recent string of arrests.