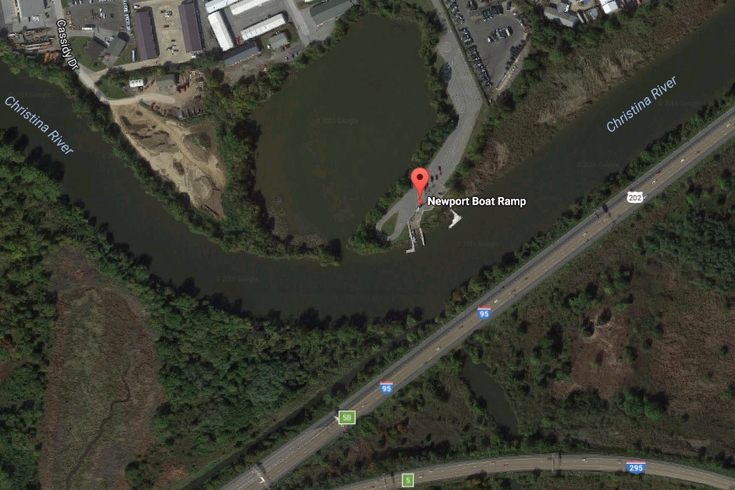 A suspicious death investigation is underway after a body was found floating in a Delaware river, according to state police.

Authorities were alerted Saturday around 8 a.m. that the body of a man was found in the Christina River near the boat ramp located on Copper Drive in Newport.

Emergency personnel recovered the body from the water and declared the man dead at the scene.

The body was sent to the state's Division of Forensic Sciences to identify the victim and determine the cause of death.

Police said the investigation is in "its early stages."