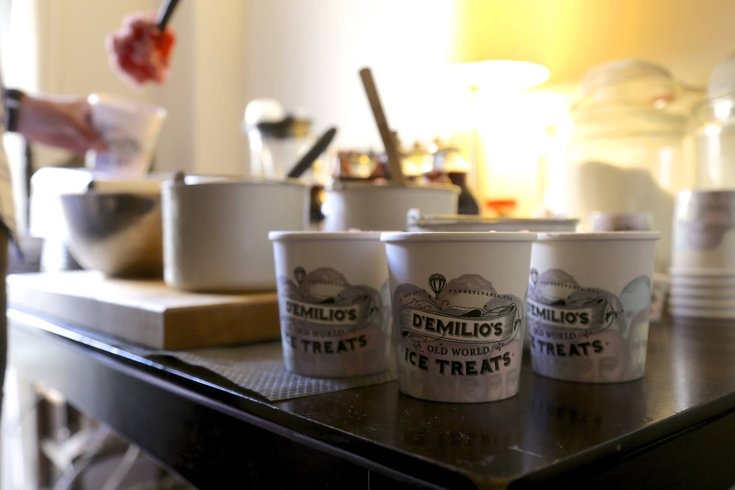 Get it while it's cold.

Christopher D'Emilio, who will host the grand opening of D'Emilio's Old World Ice Treats tomorrow, July 4 at noon, announced on Facebook that he'll be trekking through the city via bike to hand out free water ice. 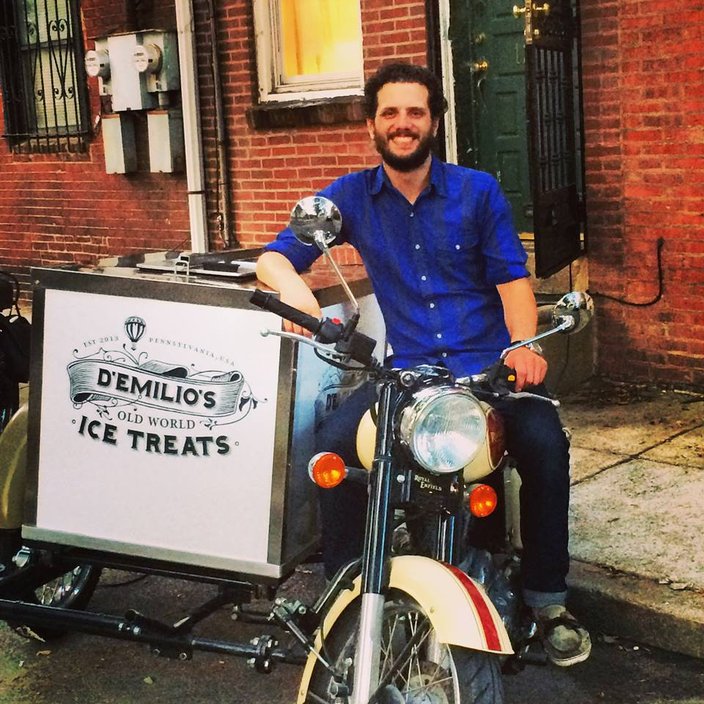 Christopher D'Emilio will ride his bike through the city tomorrow to give away free water ice. From Facebook / PhillyVoice

D'Emilio's Old World Water Ice, located at 1216 S. Second St. in Pennsport, is being pegged as "artisanal ice." (Eat your heart out, Rita's.)

To nab some ice for yourself, track D'Emilio and his freebies-by-bike movement on Facebook and Twitter after 12 p.m. tomorrow.