Report: DeSean Jackson will not play Sunday against the Eagles 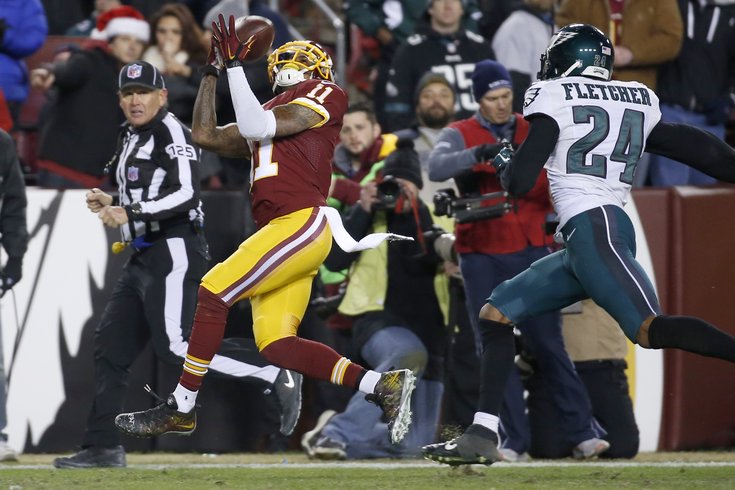 DeSean Jackson torched the Eagles last season. It appears the Eagles will avoid him on Sunday.

DeSean Jackson did not practice this week because of an injured hamstring, so it was highly unlikely he would play on Sunday against the Eagles. However, a more definitive report by ESPN's Britt McHenry emerged that Jackson will not only miss this week's matchup against his former team, he may be out for a while longer.

#Redskins source tells me DeSean Jackson is out Sunday and possibly longer. Said "not even close" #eagles

Jackson destroyed the Eagles last season, especially in the Eages' Week 16 loss in Washington, which essentially closed the casket on the Eagles' season. His numbers against Philly last year:

In training camp, Jackson got beaten up by a tackling sled. 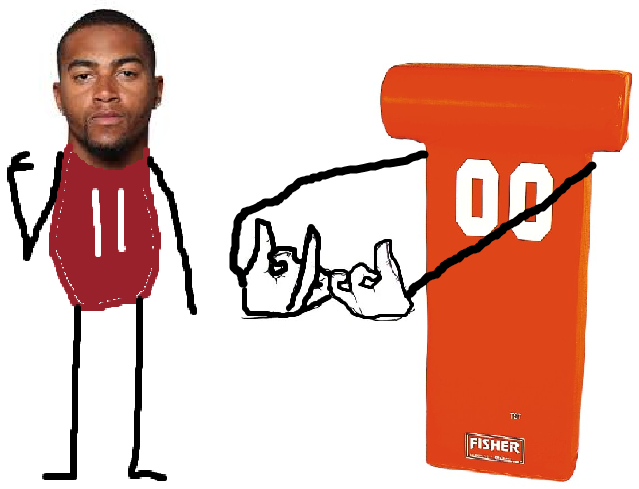 He returned for the Redskins' Week 1 matchup against the Dolphins, but pulled up lame on a deep ball from Kirk Cousins and hasn't played since.