Cost of admission for each park will exceed $100 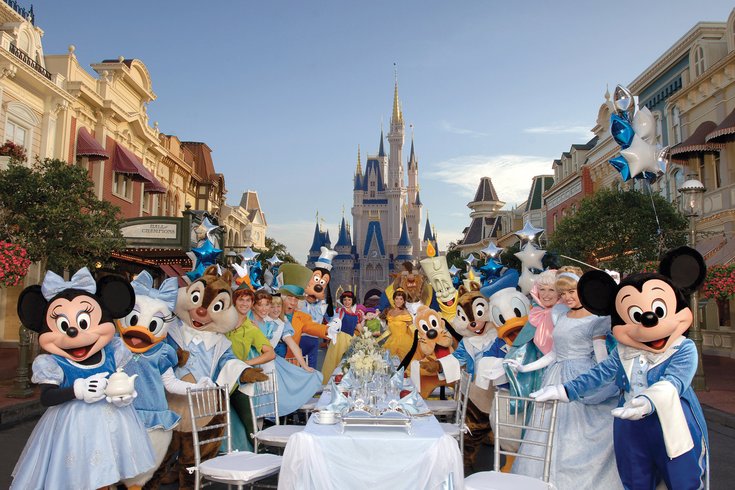 Planning a trip to Disney World this year? Better buy those tickets soon, or you could be paying the price.

Disney will raise the price of admission into its parks to exceed $100 before tax, according to report from all-things-Disney site WDW News Today.

The price hike could be coming as early as this month.

"According to sources, a 1-day Magic Kingdom base ticket will be priced at $105.00 (plus tax), while a ticket for Hollywood Studios, Epcot or Animal Kingdom will be $99.00 (plus tax). All other ticket prices will be raised similarly, probably by the same increments as the last price change seen at the Disney Parks," the site reported.

A past poll by the Orlando Business Journal revealed that many users felt the $100 theme park price was beyond their reasonable limit. However, Disney has already been increasing prices each year, and recently reported record attendance at its domestic parks.

Similar ticket price increases are expected this month for the Disneyland Resort as well.