Dog destined for dinner plate in Thailand to get new start in N.J.

Donations are being sought through GoFundMe 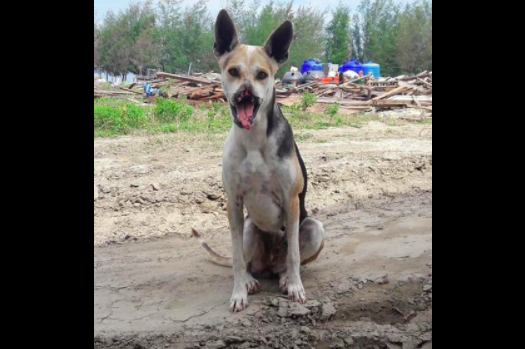 A GoFundMe has launched to raise money to bring Teresa, a dog who lost half her snout, reportedly to abuse in Thailand, to New Jersey for treatment.

Teresa the dog nearly had her snout cut off in an alleged act of cruelty in Thailand.

Although it doesn't sound like it, she was very lucky, according to Pennsylvania animal activist Michelle Weirich, a Glen Mills resident and one of two people working to give the dog a new start in the United States.

According to Weirich, Teresa’s alleged abusers were actually trying to cut off her head and turn her into dog meat for human consumption. She escaped and was saved by a small animal rescue in Thailand.

The plan now, according to Weirich, is to bring Teresa to the United States, specifically to the NorthStar VETS animal hospital in Robbinsville Township, New Jersey, where she will undergo medical care, starting with oral surgery. 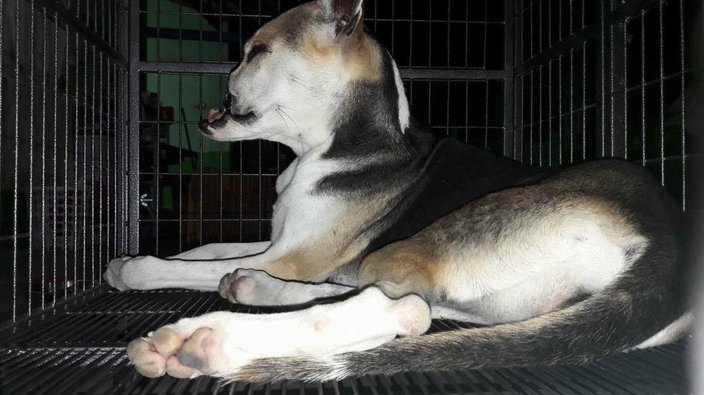 Weirich and fellow animal advocate Karen Quigle, of Sewell, Gloucester County, New Jersey – who was the owner of the late Elwood, named "ugliest dog in the world" in 2007 – have started a GoFundMe campaign to raise money for Teresa's travel and medical care costs.

As of Tuesday, $7,000 had been raised through GoFundMe.